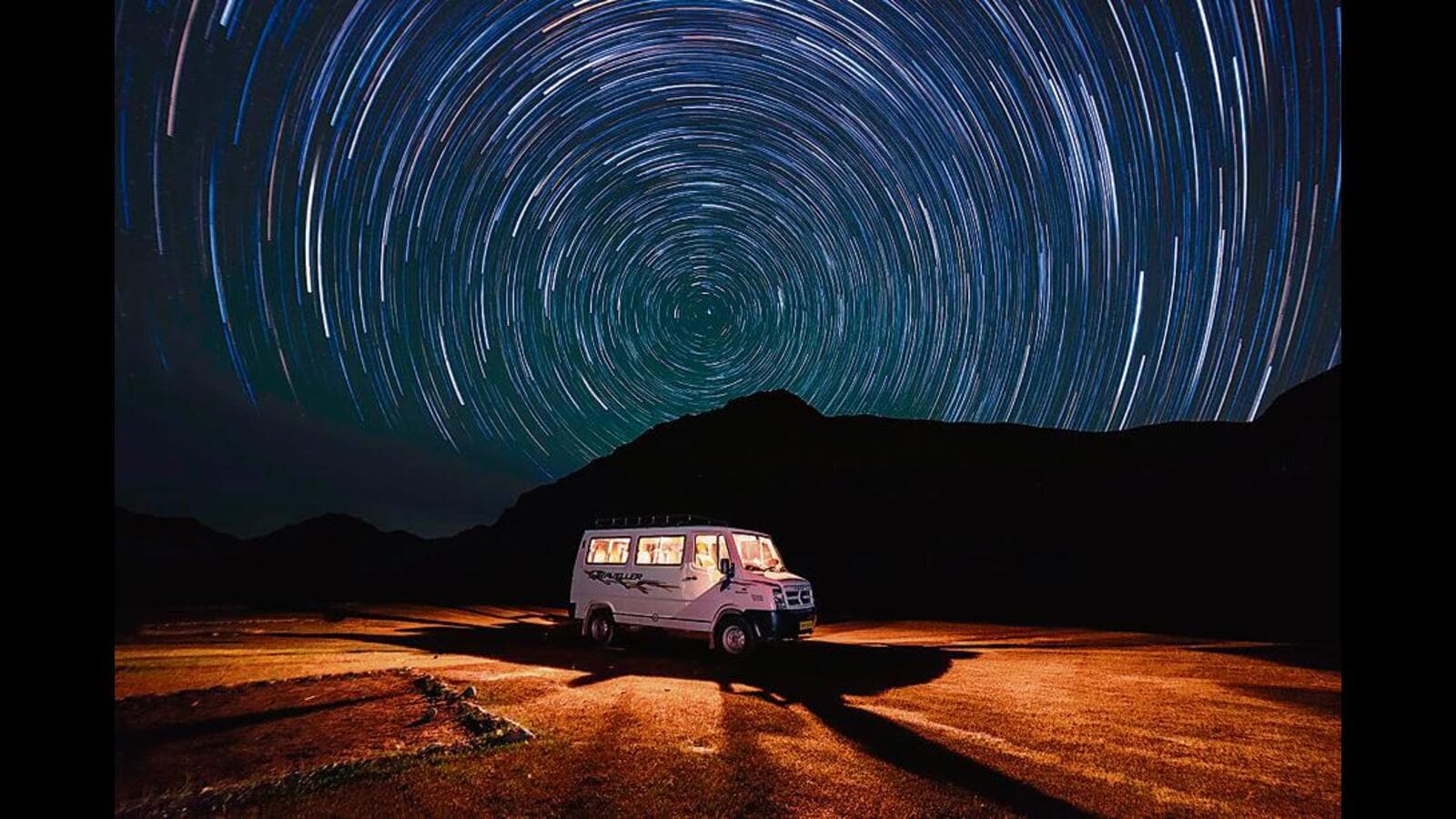 They say “A picture is worth a thousand words”, and there are no truer words because photography allows you to walk in a sea of ​​imagination and come out of it with many interpretations. This is the experience of visiting the current exhibition, Drishti: Seventy-Five Years of Indian Image-Making.

Celebrating India’s 75th Independence Anniversary – highlighting India’s journey as a nation through the visual narrative of photography – and capturing modern India in its truest sense are the exposed frames. “Photographs are almost like a work of art, and that’s why a lot of photographers have started calling themselves artists these days,” says travel photographer Ahtushi Deshpande, whose work is on display at the show. “When you click on an image, you capture a slice of reality that will almost never exist again. It starts from your vision, from your point of view, and then someone will end up liking it for a completely different reason. beauty lies in the thought that images are not limited to a specific expression or imagination, but have infinite expression,” adds Deshpande.

The two-part showcase features selected works from 82 eminent photographers and image makers from across the country. From photojournalists who began their careers in the 1940s to emerging modern-day photographers, artists from a variety of genres were featured. The works on display are so diverse that they include almost everything from fashion and travel to culture and wildlife. “My photo featured in the show is one I took in Ladera, Rajasthan with a German belly dancer and yogi. With the setting sun as a backdrop, the dancer is seen playing with the sand, which who took such a beautiful shot,” recalls photographer Akash Das, speaking of his click. He adds: “It’s a photo I took for a campaign on India’s tourist wealth. was to capture the spirit of a foreign tourist, who comes to India and falls in love with the place. It’s beautiful to see them becoming more local than the locals themselves as they start to dress up and to eat like locals.

It is this ability of opticians to discover the many hidden aspects that has earned them the spotlight at this show. “Photographers are visual historians of time and the photographs they capture are often visual histories, which have an open interpretation and understanding of how things change over time,” says Aditya Arya, photographer and curator of the exhibition, adding, “As India celebrates 75 years of independence, the idea was to celebrate the art and craft of photography across all genres.

Where: Museo Camera Center for the Photographic Arts, Sector 28, Gurugram

Anamorfake Until You Make It Course – Now on MZed