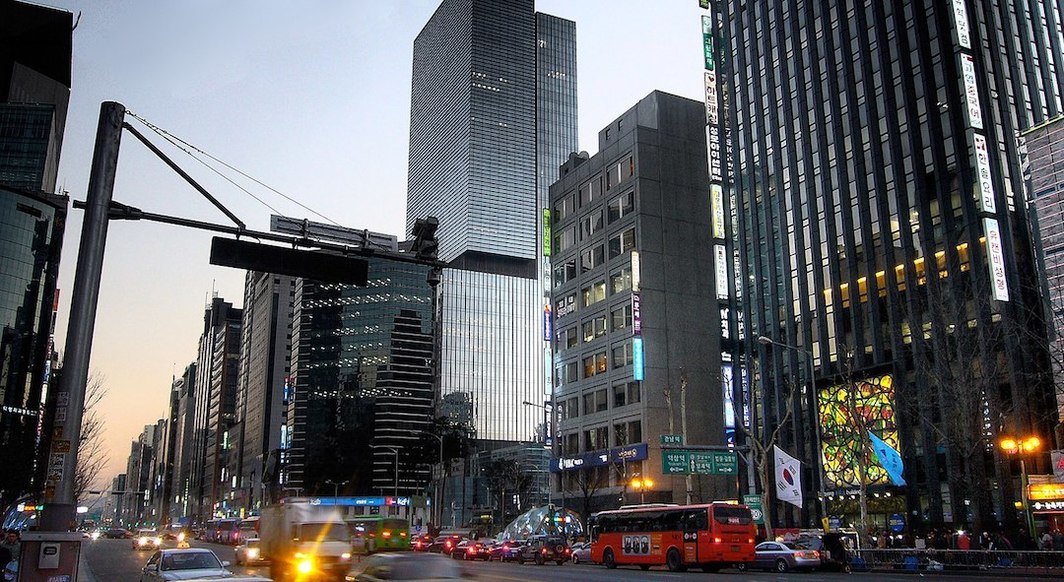 Outposts of top-notch Western galleries are springing up all over Seoul as the Korean art market, driven by a new generation of collectors, continues to attract increasing attention. Paris-based international gallery Perrotin has revealed plans to establish a second outpost in the city, joining the branch it established there in 2016. The new gallery will occupy 2,700 square feet in the chic Gangnam district of Seoul and is expected to open in September. Also expanding into the city, megagallery Pace revealed earlier this month that it would be adding new ground-floor space to its 8,500-square-foot gallery in the city’s Hannam district, which it will only recently opened.

Exciting in particular is the highly anticipated inaugural edition of Frieze Seoul, which will take place in September alongside KIAF Seoul and its new spin-off, KIAF Plus. Talk with Artnet News, Alice Lung, Perrotin’s Seoul-based partner, noted that “Seoul is definitely the most dynamic and exciting market at the moment.” Lung cited global attention to other Korean creative industries, such as movies and K-pop, as propelling the market. “The biggest changes we see over the years are the demographics of collectors and the number of people who collect art,” she said. “Before, people were very focused on the dansaekhwa movement of artists, but now there is an explosion of young emerging artists from all facets of life in Korea, and new buyers are very excited to buy these new emerging talents.

Perrotin will launch its new branch with an exhibition of oil paintings on linen by Los Angeles-based artist Emma Webster on September 2, the opening day of Frieze Seoul and the two KIAFs. Other recent entrants to the Korean capital include New York-based Gladstone Gallery, Lehmann Maupin, König Galerie, Thaddeus Ropac and Various Small Fires, whose presence signifies that their operators believe in the sustainable viability of the art market. art there.