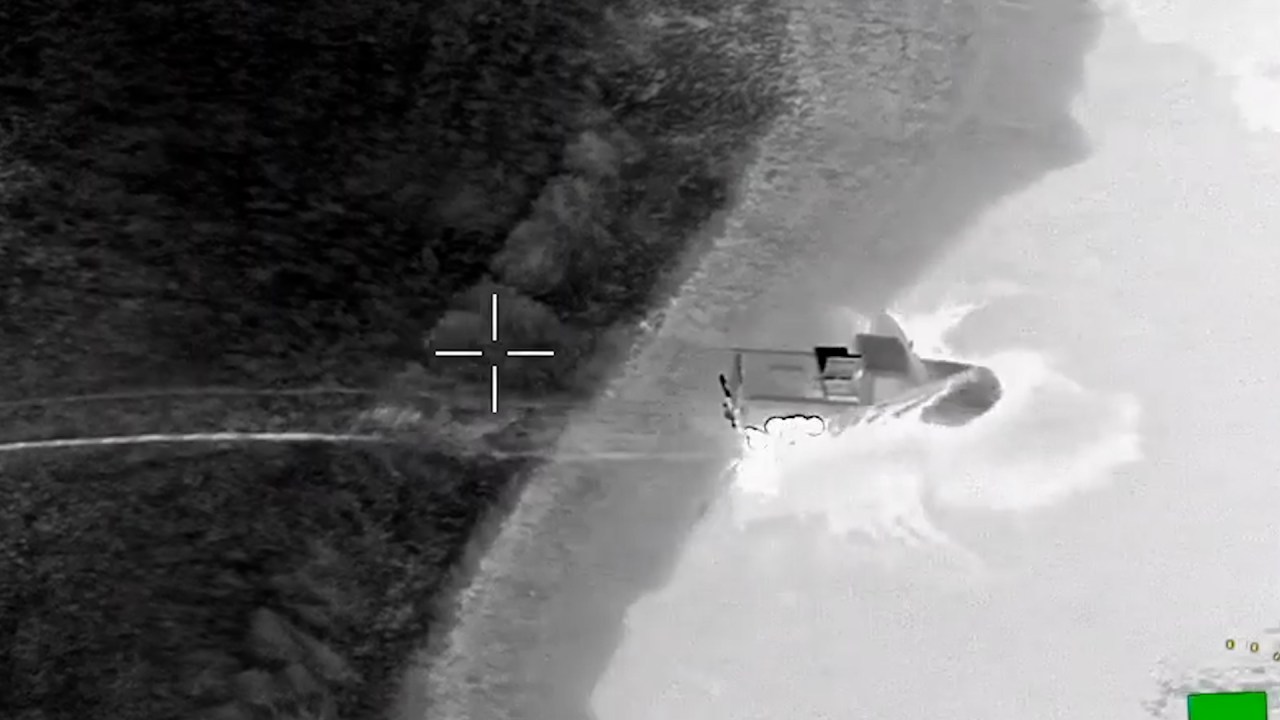 Deputies said the driver, William Ballard, 42, was spotted driving a van on the wrong side of the road without headlights at around 1am on Thursday. When the deputies tried to carry out a traffic check, the truck fled.

The MCSO Aviation Unit responded and tracked the truck as it ran through a fence at Buffalo Creek Golf Course and then plunged into a shallow pond.

Deputies said Ballard then got out of the truck and waded through water in a nearby patch of brush and trees. Authorities said the aviation unit managed to keep Ballard in sight through the use of a thermal imaging camera.

“Ballard said he was fleeing because he thought he had a warrant for his arrest,” the sheriff’s office wrote in a Facebook post. “He had no active warrant.”

Deputies said Ballard was driving with a suspended license. He now faces felony charges, including fleeing from a high-speed law enforcement officer.