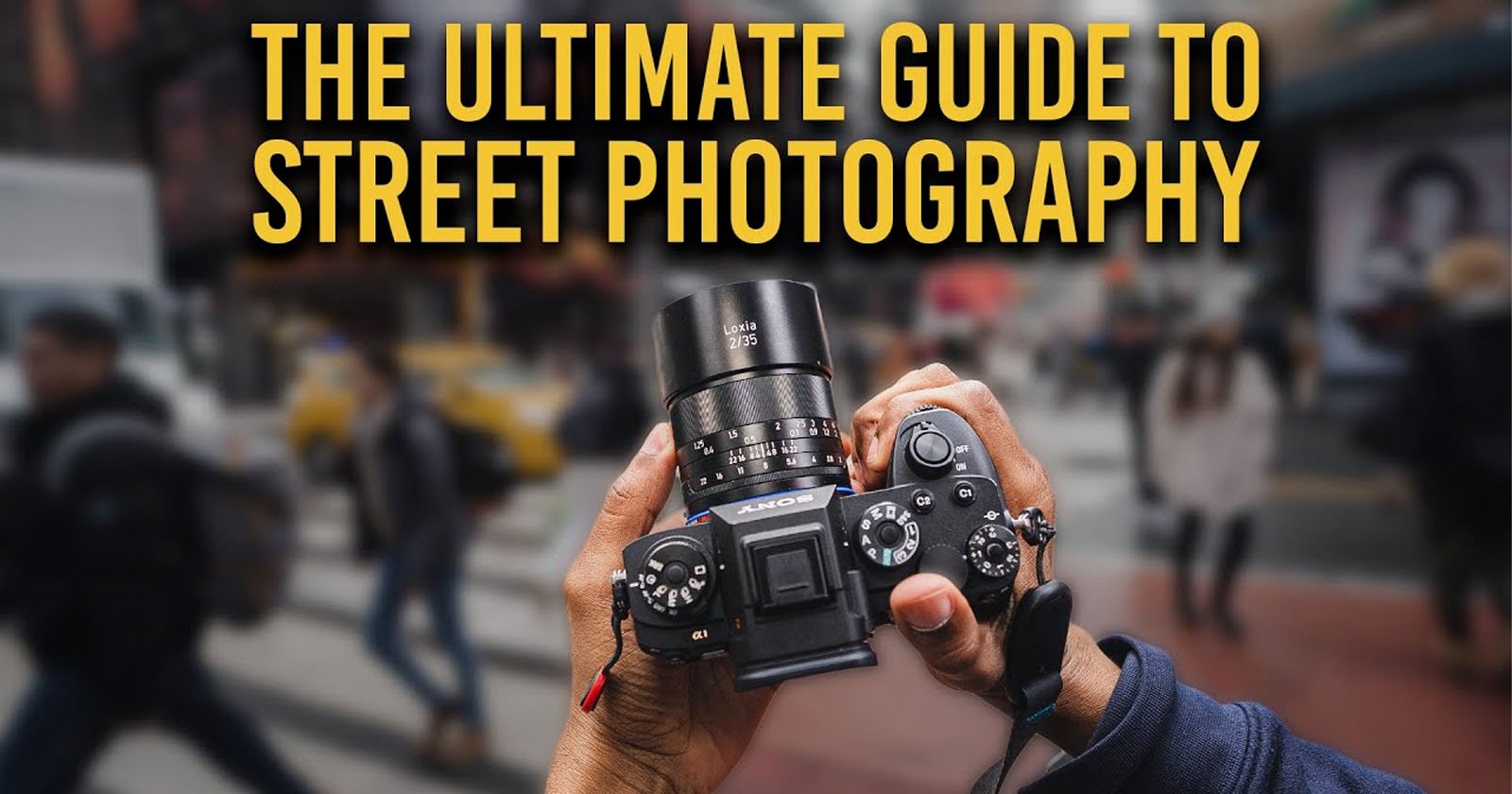 Want to learn street photography? Here is a free one hour video course

Street photography is one of the most popular art forms, but also one of the most difficult to perfect. This in-depth, hour-long video guide was designed to help anyone become a master of the craft.

The video is produced by Jason Vong and follows Kenneth Hines, also known as “Professor Hines”, in New York where he teaches his techniques. It’s a free, in-depth tutorial that’s so comprehensive that Vong calls it the ultimate guide to street photography.

Hines is a former celebrity photographer and current Sony Ambassador. His work has been featured in numerous publications such as Celebrity Bride’s Guide, Life & Style Weekly, Brides, The Weather Channel, The Atlanta Magazine, and Atlanta held back. He has worked with companies such as Marriott Hotels & Resorts, Sotheby Realty, International Interior Design Association, Sony Professional Solutions USA, ZEISS Camera Lenses and Adobe.

“This course was meant to be a follow-up to our first street photography video interview with Kenneth Hines Jr. (aka Professor Hines) ‘5 Invaluable Street Photography Tips from a Pro!’ which has garnered over 1.4 million views since it was posted,” Vong said. PetaPixel.

“It’s also one of the top three video search results when you search Google Street Photography. As we saw there was an audience interested in street photography, we wanted to do a full course following the entire photographic workflow of Kenneth. 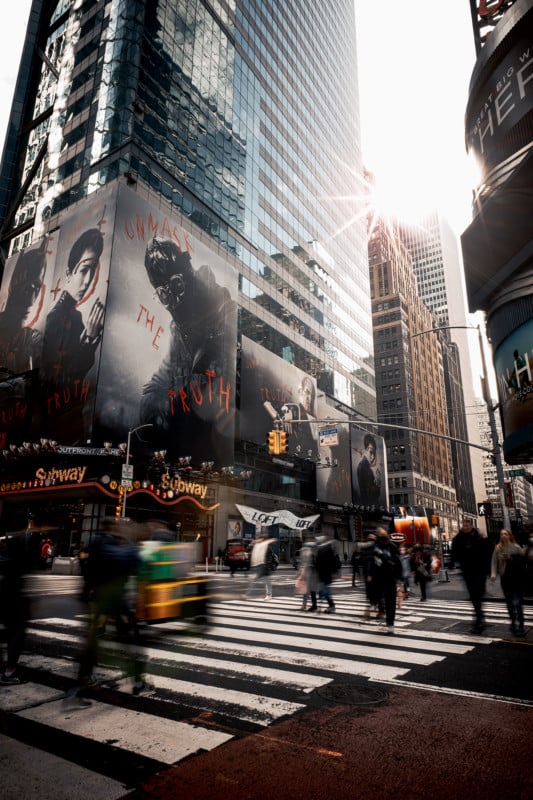 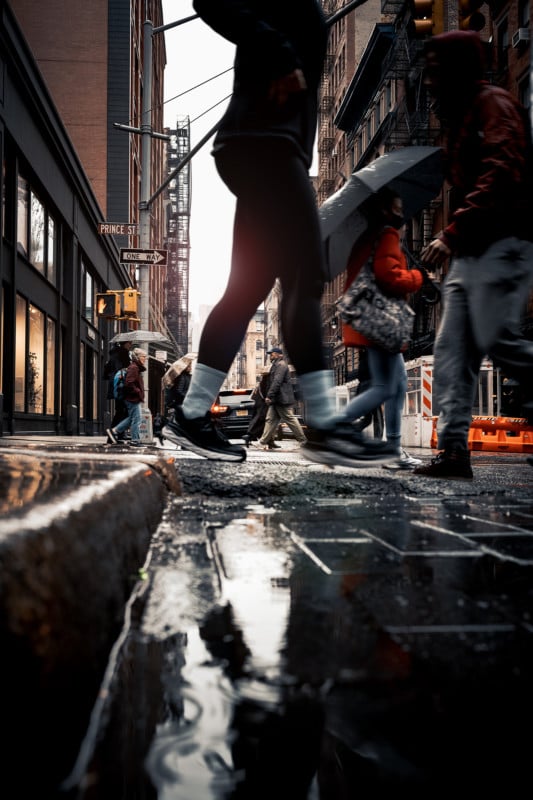 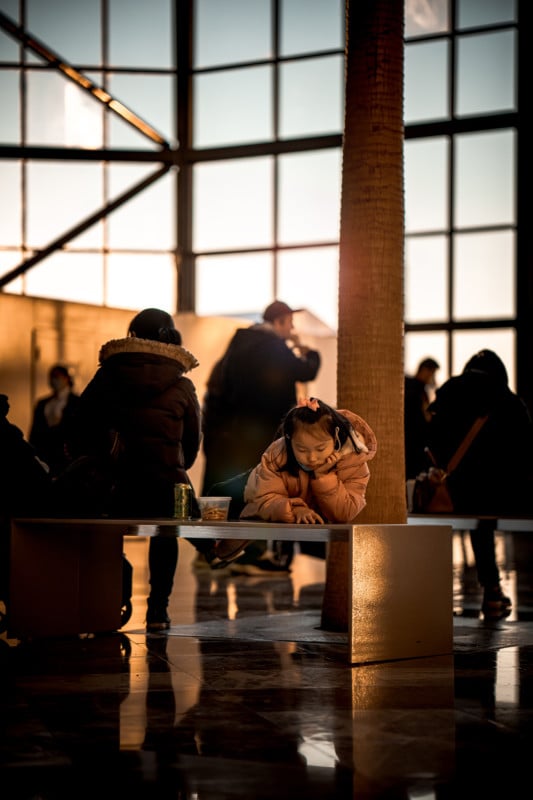 The massive hour-long video tutorial covers several chapters that focus on different aspects of the craft such as composition, lighting, equipment and lens choices, whether it’s okay to talk to strangers , the best time to photograph the street, and many more.

“This free one-hour course covers many different chapters while following the teacher through the streets of New York – from equipment to techniques to final editing,” says Vong. 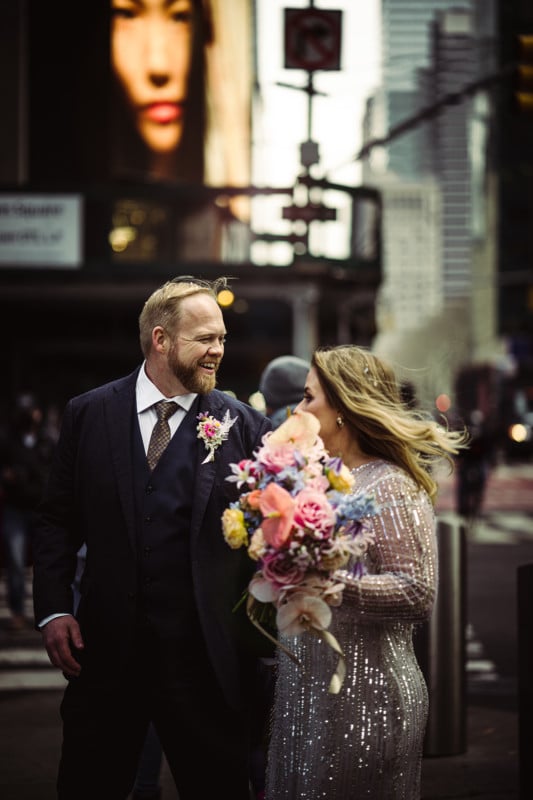 “We start with techniques, covering composition, lighting and movement. There’s an entire section on equipment and lens choices, diving into using manual or autofocus lenses. At the end of the lesson, the teacher will do a full edit of some of the footage captured during the session. We even cover a bit of the legality of street photography, which is probably one of the most asked questions we get,” he adds. 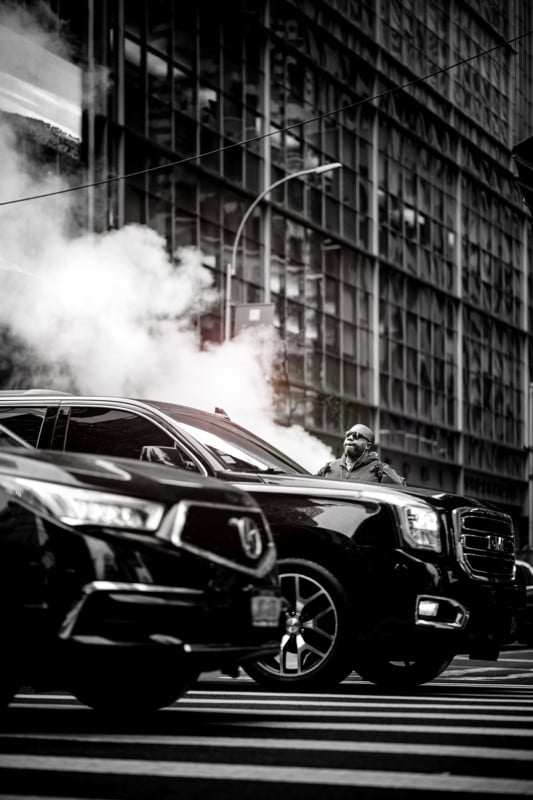 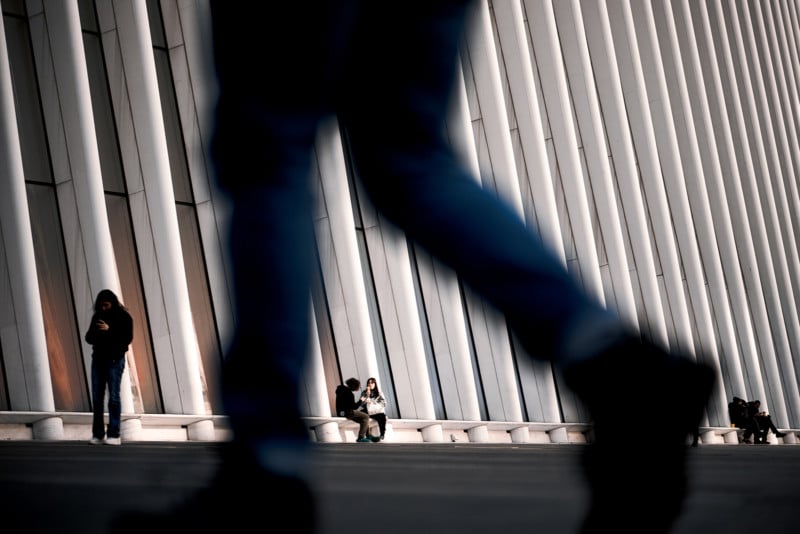 “This course has been designed to be packed with content and encouraged to be revisited through different sessions. We hope that with this course viewers will find the content educational and hopefully inspire them to take your photography game to the next level. from the street to the next level!”

Vong says the best part of the course is that it’s completely free and available to anyone with no strings attached, and it’s a great accompaniment to PetaPixel complete guide to street photography. The full tutorial can be seen above or found on Vong’s YouTube channel.

Remarkable 4K Camera Market Growth Factors Changing The Course Of The Industry, Can…