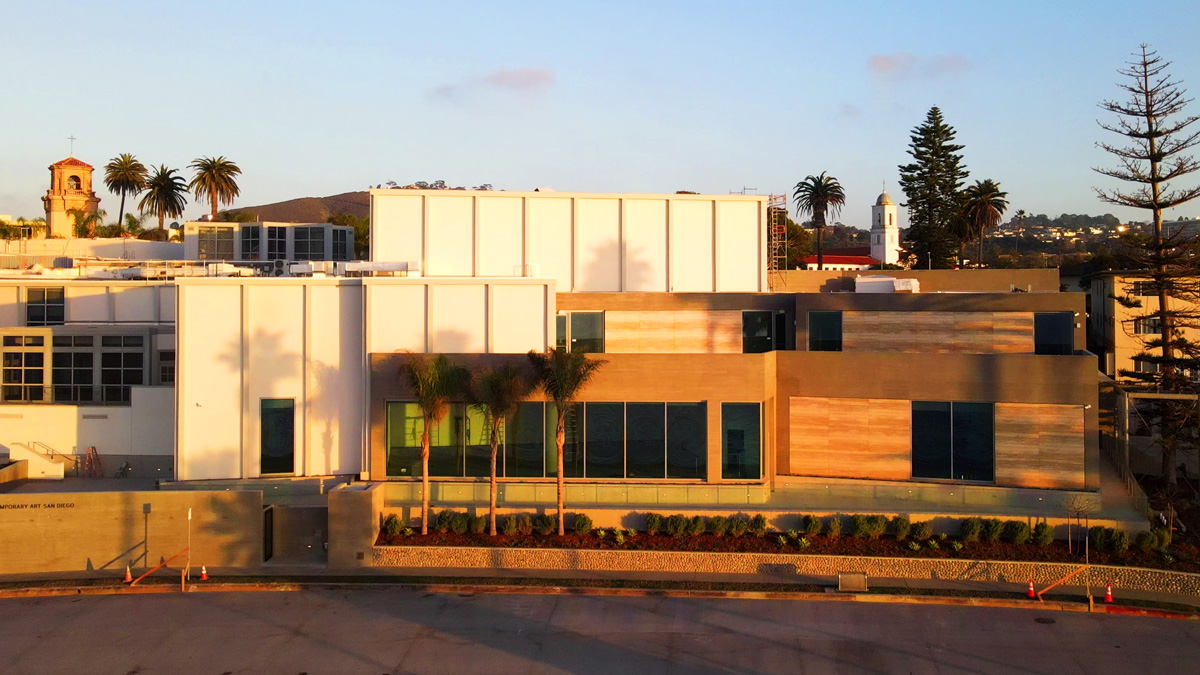 The San Diego Museum of Contemporary Art plans to reopen its flagship location in La Jolla on April 9 after a four-year renovation.

The reopening of the museum will be a free event open to the public from 10 a.m. to 8 p.m. It will offer architectural tours of the recently renovated place, as well as inaugural exhibitions, the La Jolla Light reported.

Additionally, the museum — which is located at 700 Prospect St — will host a private ribbon-cutting ceremony on April 5, as well as private events for donors and others from April 5 through April 8.

The La Jolla Museum of Contemporary Art has been closed for four years for a $105 million renovation. The renovation doubled the square footage of the location.

One of the two inaugural exhibitions will include “Selections from the Collection,” showcasing works from the museum’s collections such as pieces by John Baldessari, Larry Bell, Sam Gilliam, Robert Irwin, Barbara Kruger and Helen Pashgian.

The museum’s new exhibition space will host the other inaugural exhibition, “Niki de Saint Phalle in the 1960s”. This will be the first exhibition devoted to the work of the Franco-American artist from Saint Phalle.

Further details and a full schedule of upcoming events at the San Diego Museum of Contemporary Art are available at museum website.

About the Author: Mike Peterson is a freelance journalist and writer based in North San Diego County. He has written and worked for a number of local media, including the San Diego Union-Tribunethe North Coast Currentand the Ocean’s Edge Blade.

Your Guide to the March Art Walk