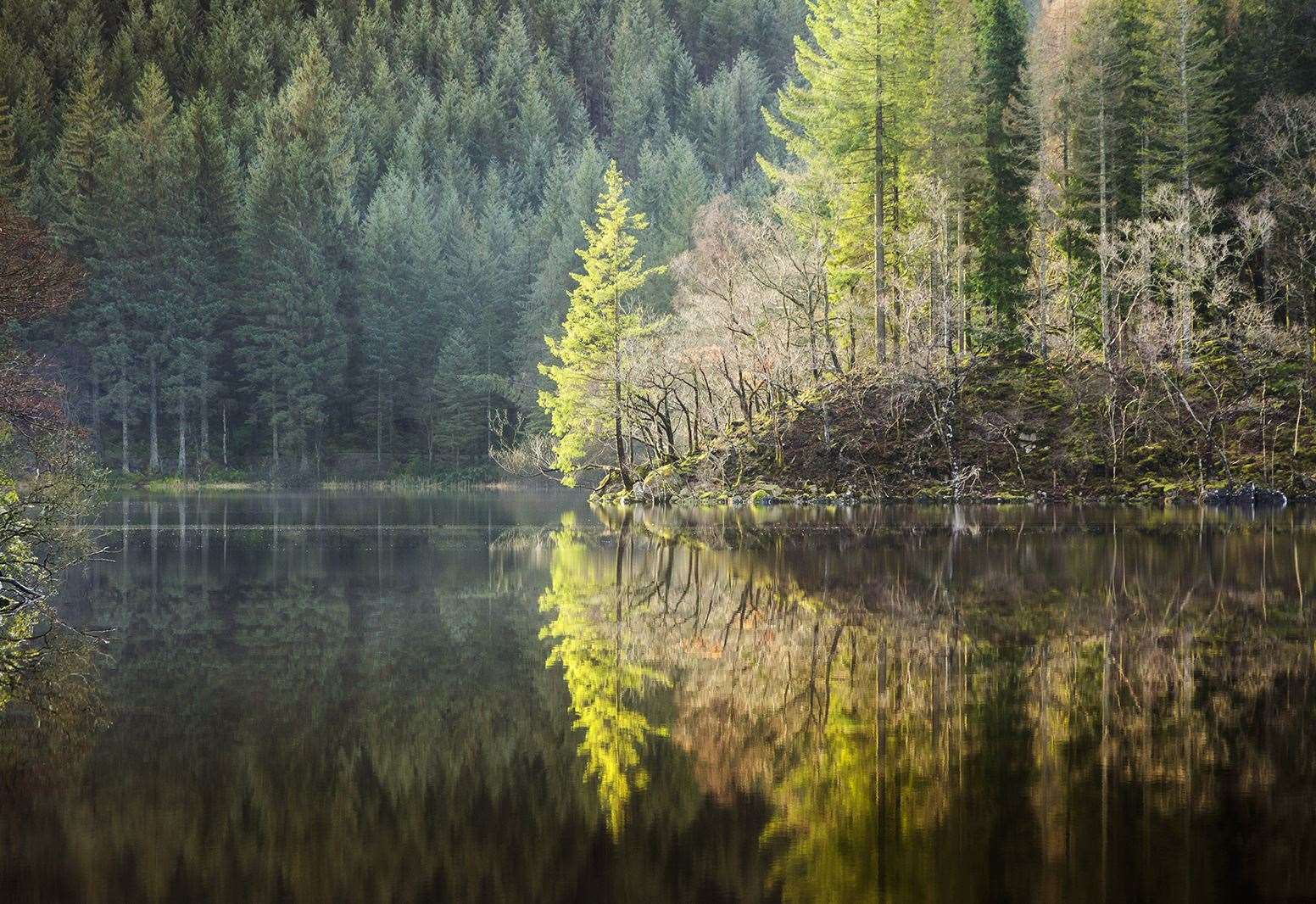 The East Sutherland Camera Club held its annual competition based on the top four images from each of its monthly competitions – the best of the best!, writes club secretary Andy Kirby.

This year they were very lucky to have Matt Sillars as their judge. Matt taught photography at Inverness College UHI for around 25 years, developing photography as part of the art and design curriculum.

He developed the self-contained higher photography program at Inverness and helped establish the UHI Fine Art degree. He taught practical photography at all levels.

Matt’s approach to image criticism was to focus on composition and how an image can be composed and processed to convey a particular story, emotion or point of view.

In particular, he demonstrated how getting closer to the main subject can make an image more effective. The message was to think about what you want to achieve before you hit the shutter button, or do it afterwards by cutting out unnecessary elements and reframing what really matters. Try to lead the viewer’s eye where you want it to go.

It was a great evening of learning for all members of the club.

First in the color section was Dornoch’s Rob Zywietz with “Kelpie”, an imaginative composite image that left the viewer with plenty of room for imagination and interpretation.

Second was Golspie’s Martin Ross with ‘The Gap’, a beautifully toned image that left little doubt where the focal point was meant to be, but also encouraged visual exploration.

Portmahomack’s Zoe Gray came third with her colorful capture of ‘Edinburgh Festival Fireworks’. Bursts of fireworks aren’t easy to capture, but Zoe pulled it off with just the right amount of Edinburgh cityscape detail. Brora’s Louise MacKay came up close to show the gritty atmosphere of servicing a steam locomotive with her fourth-place finisher “Spit and Polish”.

Alan Butcher of Golspie certainly captured the defining moment – a concept inscribed in the work of renowned French photographer Henri Cartier-Bresson. His first placed monochrome image “I see you” also had a nice range of tones that drew the viewer’s eye to the deer. This image was also selected by Matt as best overall.

Zoe Gray was back showing off her storytelling skills with “Jen – Back on the Road”, which was ranked second. Third was Andy Kirby from Dornoch with his “Waiting for the Snow Pough”. A true story of being stuck in Dalwhinnie!

Snow is always difficult to photograph well because the camera’s automatic metering system tends to reduce bright white to a mid-gray, but here the light, shadow and texture of the snow have all been captured with precision.

Alan Butcher was again among the winners with his spectacular fourth “Chasing Pack”.

The club hope to return to their base at Brora Community Center at the start of next season in September and over the summer there will be publicity about what will be on offer. We hope to bring back former members who, for perfectly understandable reasons, felt that participating in Zoom meetings was not for them.

For full details of the club visit www.eastsutherlandcc.org.uk

Do you want to react to this article ? If yes, click here to submit your thoughts and they may be published in print.

Remarkable 4K Camera Market Growth Factors Changing The Course Of The Industry, Can…