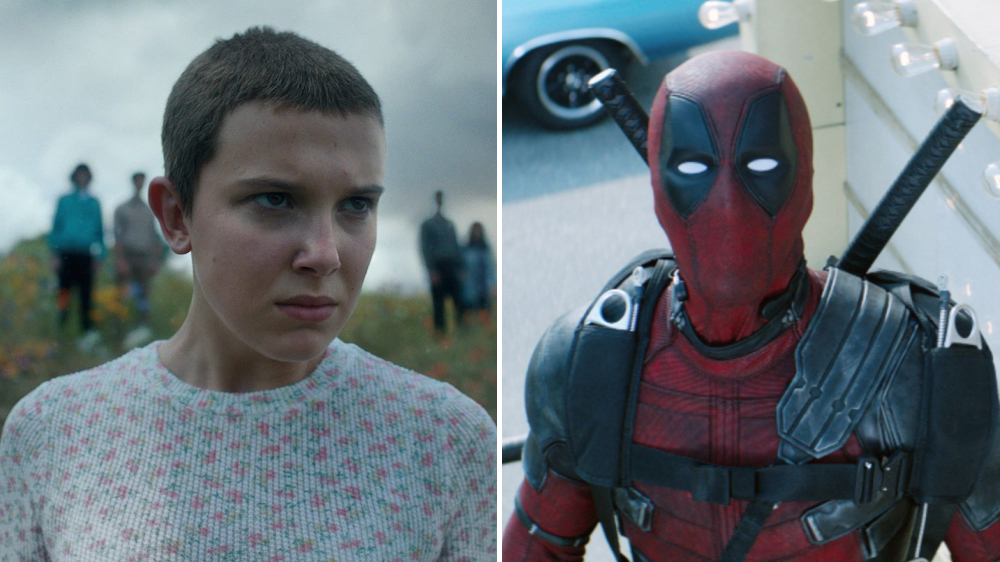 Hawkins, Indiana may soon be overrun by the Merc With A Mouth.

“Yes, we’re building the STCU, and now that I’m spending time with [chief creative officer of Marvel Entertainment] Kevin Feige, I’m learning a lot about how to run a universe,” he said. “So I take those skills and apply them to the STCU.”

Beyond “Stranger Things,” Levy is set to direct the third upcoming Deadpool movie. When asked if there could be a crossover between the two properties, Levy had a surprising response.

“Pretty amusing, [“Deadpool” star] Ryan [Reynolds] and I was trying to figure out how the hell could we do a ‘Deadpool’-‘Stranger Things’ crossover,” he said. “We haven’t cracked it yet, but it’s on the table.”

In terms of upcoming projects at STCU, the Duffer Brothers are working on a spin-off series, as well as a play.

“Matt and Ross are an exceptionally unique talent with such sharp and clear vision,” said Ted Sarandos, co-CEO and Chief Content Officer of Netflix, during the STCU announcement. “They’re all about the details – it’s no coincidence that ‘Stranger Things’ blew through the zeitgeist to become the epic pop culture phenomenon it is today. We’re thrilled to continue to tell new stories with them as they grow Upside Down Pictures and welcome Hilary [Leavitt] as a creative partner.