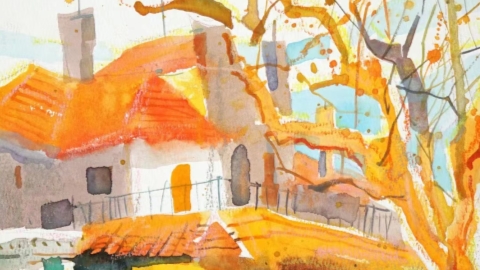 Do you dream of organizing a solo exhibition but you think it’s just pie in the sky?

Just like Situ Lixuan, 9 years old. But in Shanghai, a city where dreams come true, his has come true.

Photos taken by the Shanghai student were exhibited to the public as part of a “Citizen Art Space” project launched by the Jing’an Culture Center in March to create a platform for citizens to showcase their creations.

In other words, any art lover, regardless of age and profession, has the opportunity to present their paintings, photos, installations and other art forms to the public. The project was received with unfailing enthusiasm.

Since March, the center has accepted works from nearly 50 citizens, from preschoolers to retirees, from doctors to freelancers. Situ is one of them. 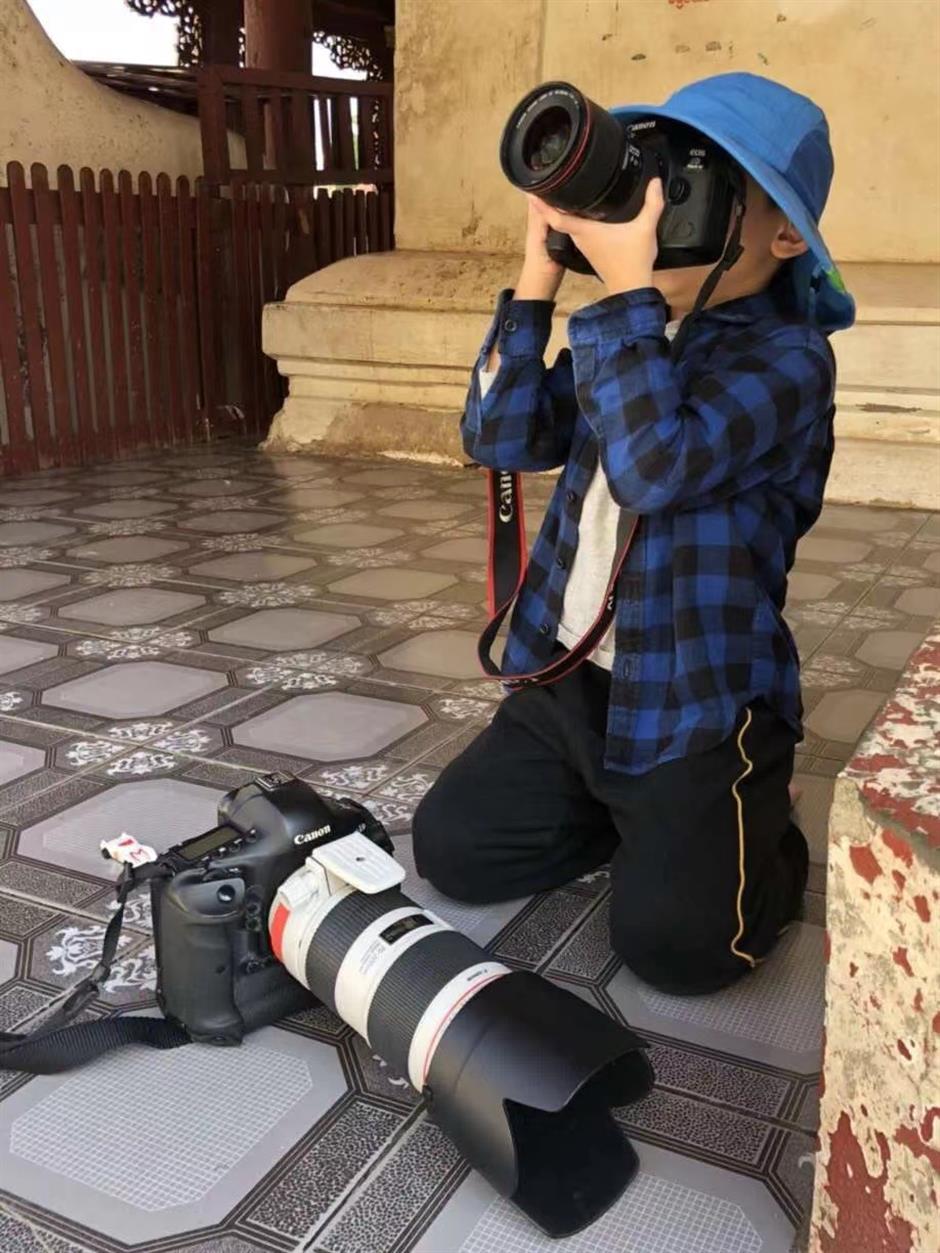 Despite his age, Situ Lixuan is an experienced photographer.

Last month, he held his solo exhibition “Animal World”, inviting the public to get up close to “adorable raccoons, cocky ostriches and energetic flamingos”.

“You see! I managed to capture the moment of the pelican hunting for the fish,” he said of his favorite photo. “I can record anything interesting with my camera and I can show my photos to my classmates and friends. They will idolize me.”

His father and local doctor, Situ Xiaohao, said the project helped build his son’s confidence and bring them closer together.

“We really appreciate it,” he said. “The curators at the center simply let my son’s imagination run wild, which helped him build his own artistic language and inspired me, as a parent, to see my child as an equal and to explore its unnoticed merits.”

Fashion blogger and portrait photographer Xiaoshizi hosted an online exhibit about her life during the city’s COVID lockdown this spring.

Posing with vegetables, she captured moments from life in lockdown to inspire people to find beauty in trivialities.

“Save the veggies,” she said. “Common record that does not come easily. At that time, vegetables gave me a great sense of satisfaction. The project creates a platform for me to show my talent.”

Artist Yin Jun’s paintings of the city’s historic roads are currently on display at the center. 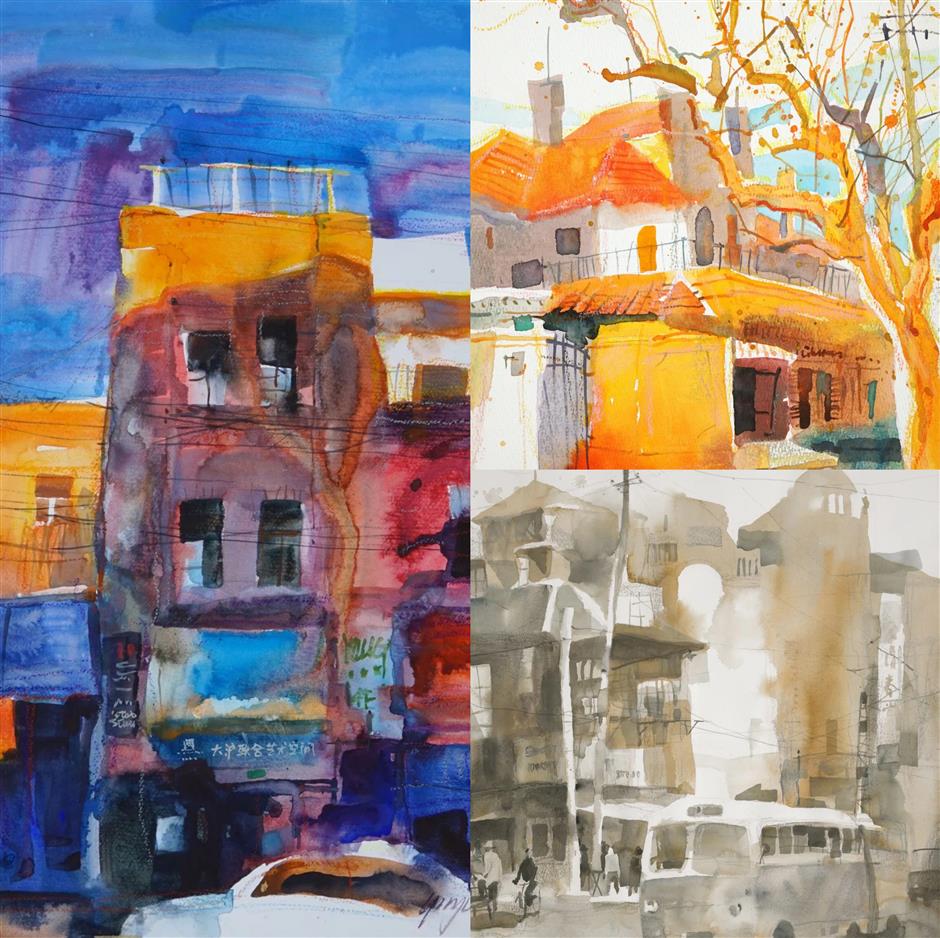 It presents more than ten of his oil paintings and watercolors which reflect the cultural charm of the city and the great social changes. It will last until September 23.

“The center is located in the heart of Shanghai which is surrounded by so many historic roads and buildings,” he said. “This exhibition is my tribute to Shanghai. I hope to share the beauties of the city with the public.”

A visitor named Chen said he liked the idea of ​​displaying everyday people’s artwork at their doorstep. “It’s like a subtle blend of normal life and elegant art,” he said.

The center hosts more works of art from the public. Anyone interested in the project can send their works to [email protected] 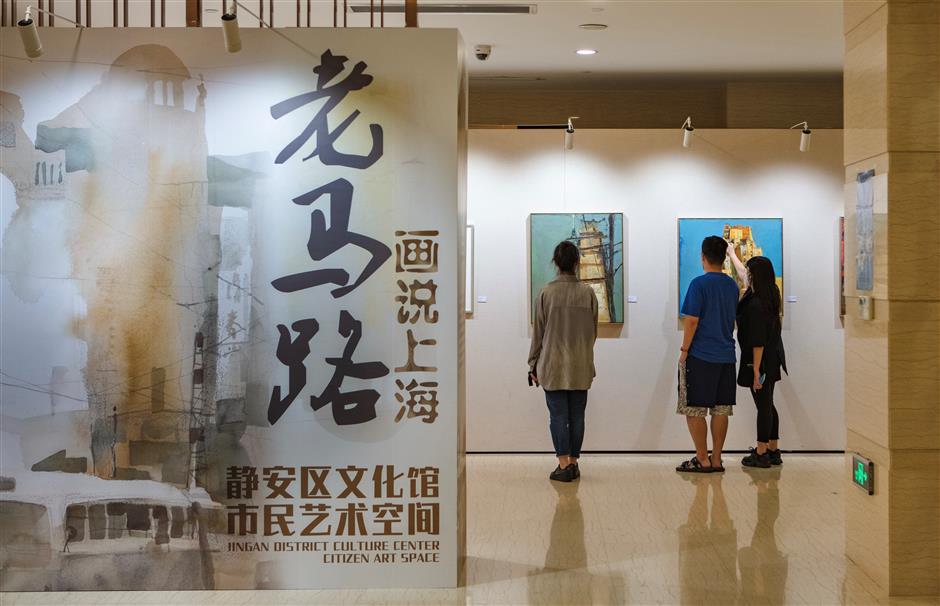