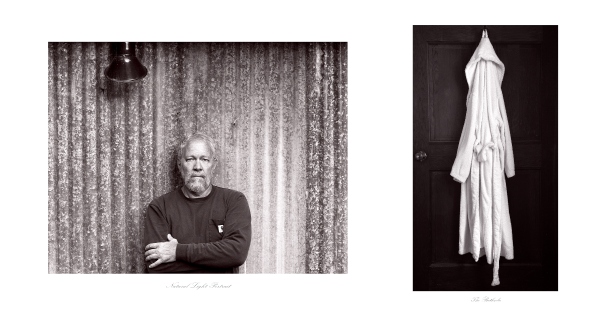 This is a press release from the Redwood Art Association:

The Redwood Art Association will exhibit photographic art in its main gallery from July 20e until August 19e for the North Coast Lens 2022 exhibition. In addition to this annual exhibition, another photographer will hang his images on the floor of Gallery 1.

James H. Marks has worked in photography and the arts since graduating from Brooks Institute in 1979. After spending two years working with McClatchy Publishing producing feature articles in the Truckee/Tahoe area, he has moved to Grass Valley, California to continue his work as a photographer. in advertising. As part of this process he also helped notable photographers Elliot Gilbert, Marcus Tate, Tony Korody, Pierre and Reid Miles in Hollywood until 1984.

He opened a commercial studio and lab in Grass Valley in 1985, doing commercial work until 1995, when the digital world caught up with photographers and steered him in another direction – working as an equestrian rider specializing in film productions on location across the country. Productions include POSTMAN, Ride with the Devil, The Patriot and The Alamo.

In 2004, he moved to Eureka to attend Humboldt State University and further his studies in art history and museum management. Then he started to pursue the world of fine art photography. He works from his studio in the hills just outside of Eureka, printing, matting and framing limited edition prints.

James’ Humboldt images are self-proclaimed “isolationist”. He has been creating the “Images of Humboldt County – Living Behind the Curtain of Redwoods” series since 2018. Framed, matted, and printed on archival material, the prints remove some of the mist and redwood countryside to illustrate the beauty tranquil Humboldt County. . The series currently consists of 77 images, and more will be added. The prints are titled in the manner of lithographers through the centuries, to whom he attributes much of his vision.

The show will feature 13 plays from this series.

His portfolio and publications can be viewed on his website https://www.jameshmarks.com. 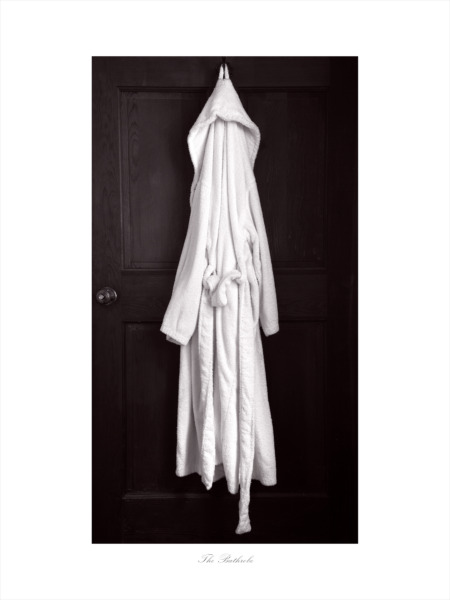