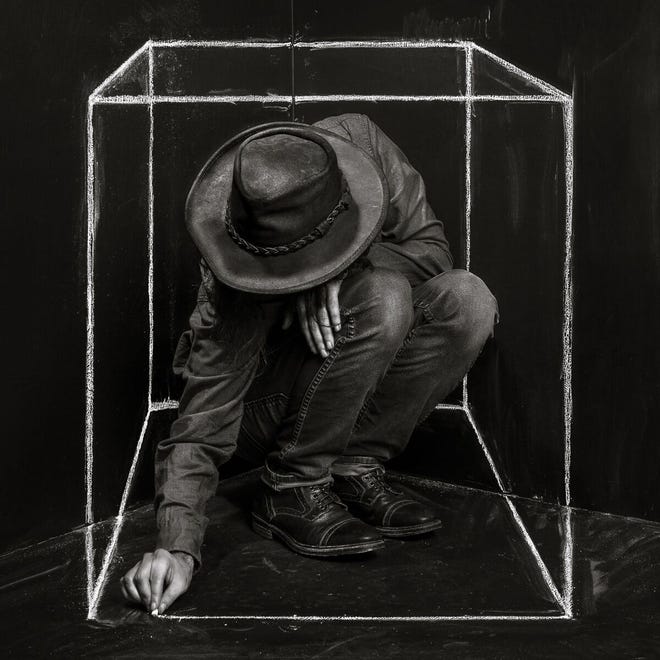 Photographic art, both high and low, in the Midtown exhibits

Two Midtown photo exhibitions right across from each other invite you to this first winter weekend.

The annual Detroit Scarab Club photography exhibit and “Lost & Found,” featuring work by ordinary citizens at the Detroit Institute of Arts, illustrate the medium’s gamut – from artistic finesse to punch and the power of spontaneous snapshots.

Taking premiere first, this exhibit in the venerable art club’s airy first-floor gallery makes for a very enjoyable walk, with images that include cityscapes, photographic summaries, and portraits.

“I’m a little less interested in simple photography,” said Wayne State photography professor Millee Tibbs, who swore the show, “and more interested in images that ask questions, are a little more poetic, or treat of materiality in an interesting way. ”

This is certainly the case with John Dykstra’s intriguing black and white “Penalty Box”, in which a crouching man draws the white outlines of a cube that seems to enclose him.

In contrast, the first place winner, “Tae” by Kate Gowman, reads like an unadorned color portrait, but one in which Tibbs saw unexpected strength.

“I felt that the subject was really giving it back to the photographer in a powerful way,” she said, “and that the portrait’s large scale made it a really compelling image.”

Sleek and a little haunting, “The Pear” by Darrell Ellis, who worked for The Detroit News. In this image, a black woman with shiny skin is holding a white pear that appears to be made of glass.

Ellis received an honorable mention for another portrait, “Olusike # 3”, but “The Pear” is an equally striking exercise in tone and contrast.

With “Lost & Found”, the DIA presents around 200 photographs from 1865 to 1980 by anonymous photographers or lesser-known practitioners, all discovered after being discarded and donated by collectors and artists to the museum.

As the wall label summing up “The Found Photograph” notes, these constitute a kind of folk art – “the creative expressions of ordinary people produced outside the rules and traditions of fine art or high art.”

It’s a dizzying and absorbing picture, from the huge opening shot that greets you from a young couple a split second of a kiss, “Untitled” (attributed to Allen Stross), to a charming and routine of a woman in a straw hat with a hand on her 1960s Dodge Dart or Plymouth Valiant, again by an unknown shooter.

One of the most delightful early photos is an untitled 1915 take by Wendall Hotter of “Herbert Hotter and Girlfriends, Detroit,” in which four amused women stand in a line, all leaning against Mr. Hotter, who has looks very happy.

A series of very entertaining images, “Are we there yet? Snapshots from the Road ”, which culminates in a little boy walking between his parents in a 1950s car that rolled around to face the photographer in the backseat.

“Lost & Found: photographs from the collection of the DIA”

Here are the best photography books of 2018