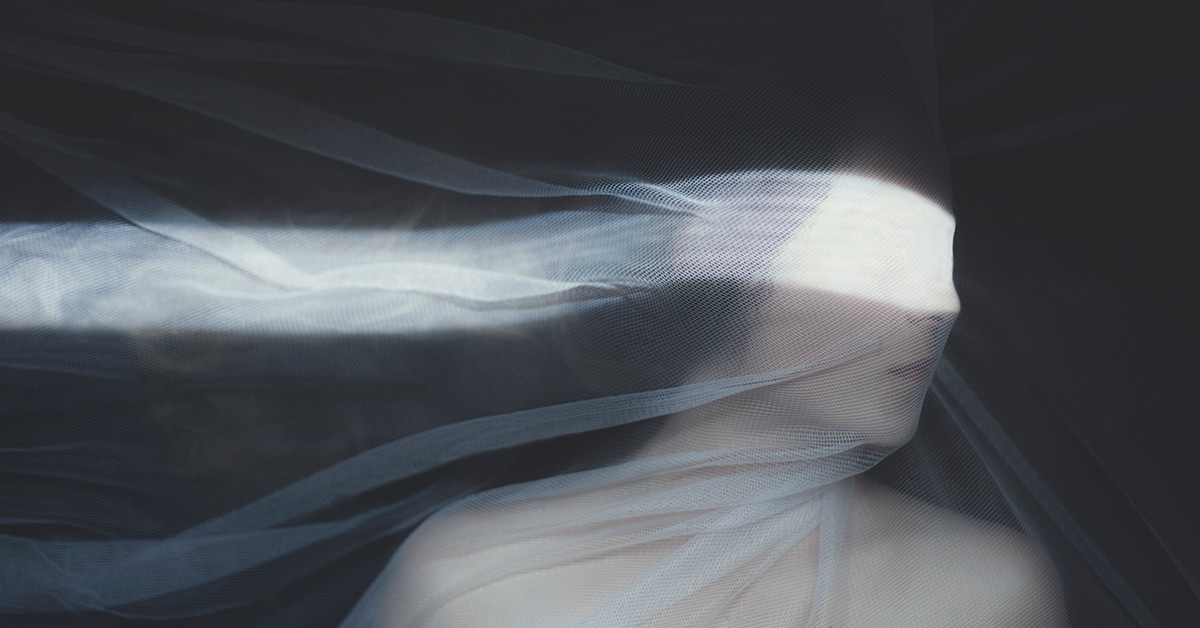 Photographer Gabriel Isak finds solace in the notion of art imitating life. For years, this has helped him cope with depression. Using surreal photography ideas and a minimalist palette, Isak portrays solitary figures that often exist among grandiose blue and gray landscapes. Their backs are turned towards the camera – or their faces are otherwise obscured – to symbolize the struggles encountered in unconscious states of mind. The photographs provide a sort of blank canvas and leave us space to reflect on our own sanity.

Isak started photography over ten years ago, and this coincided with the first time he faced depression. “Photography allowed me to escape to another world” he says, “the one I created, a place and a story that was directed by me, not by which I was directed.” A few months later, however, Isak fell “deeply into the arms of depression” and his passion for the medium waned. In 2014, Isak found himself on the other side of mental illness and was once again pursuing photography. It was then that he began to subconsciously explore his past experiences with depression.

â€œEverything I created reflected the years I lived with depression, inspired by psychology, surrealism and the Scandinavian landscapes I grew up around,â€ Isak explains. Documenting our internal worlds has been a form of therapy for him as he confronts and combats his emotions and experiences over the past several years. He hopes viewers will also find solace in placing themselves in his imaginary places.

In addition to personal growth, Isak intends his surreal images to continue the larger conversation about mental health. “I want my work to shine [a] light on sanity and the darker, loneliest side of the world we never talk about otherwise. “ 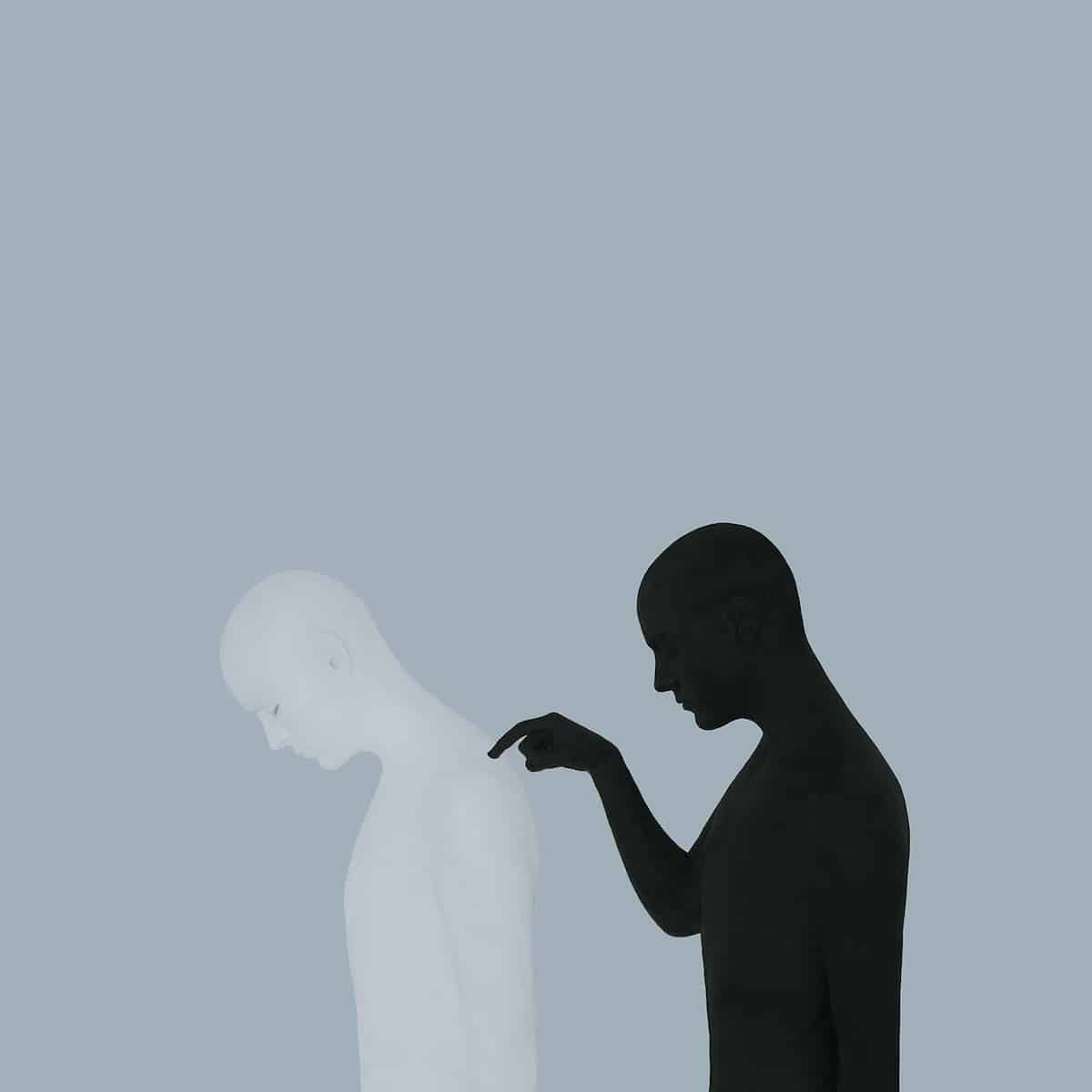 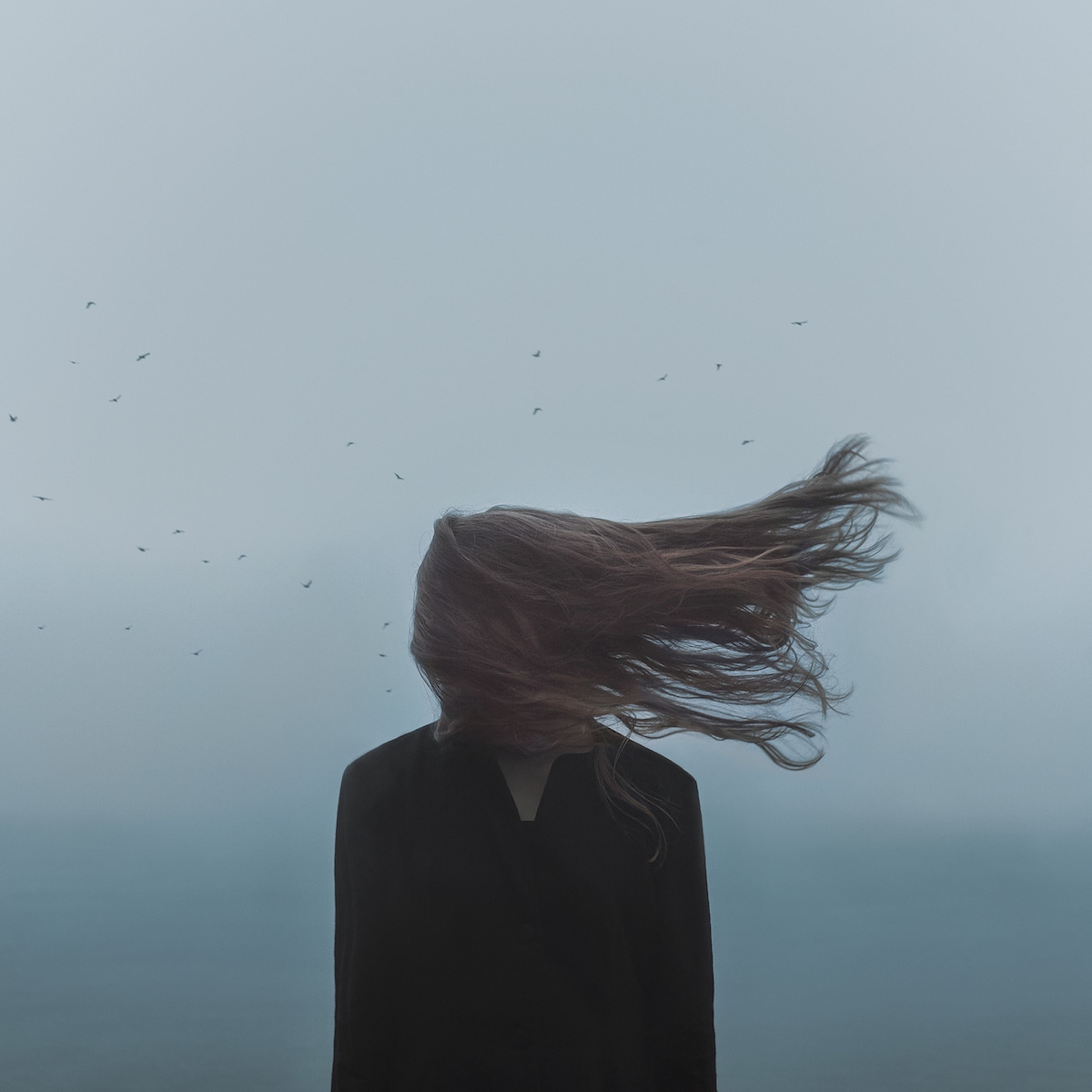 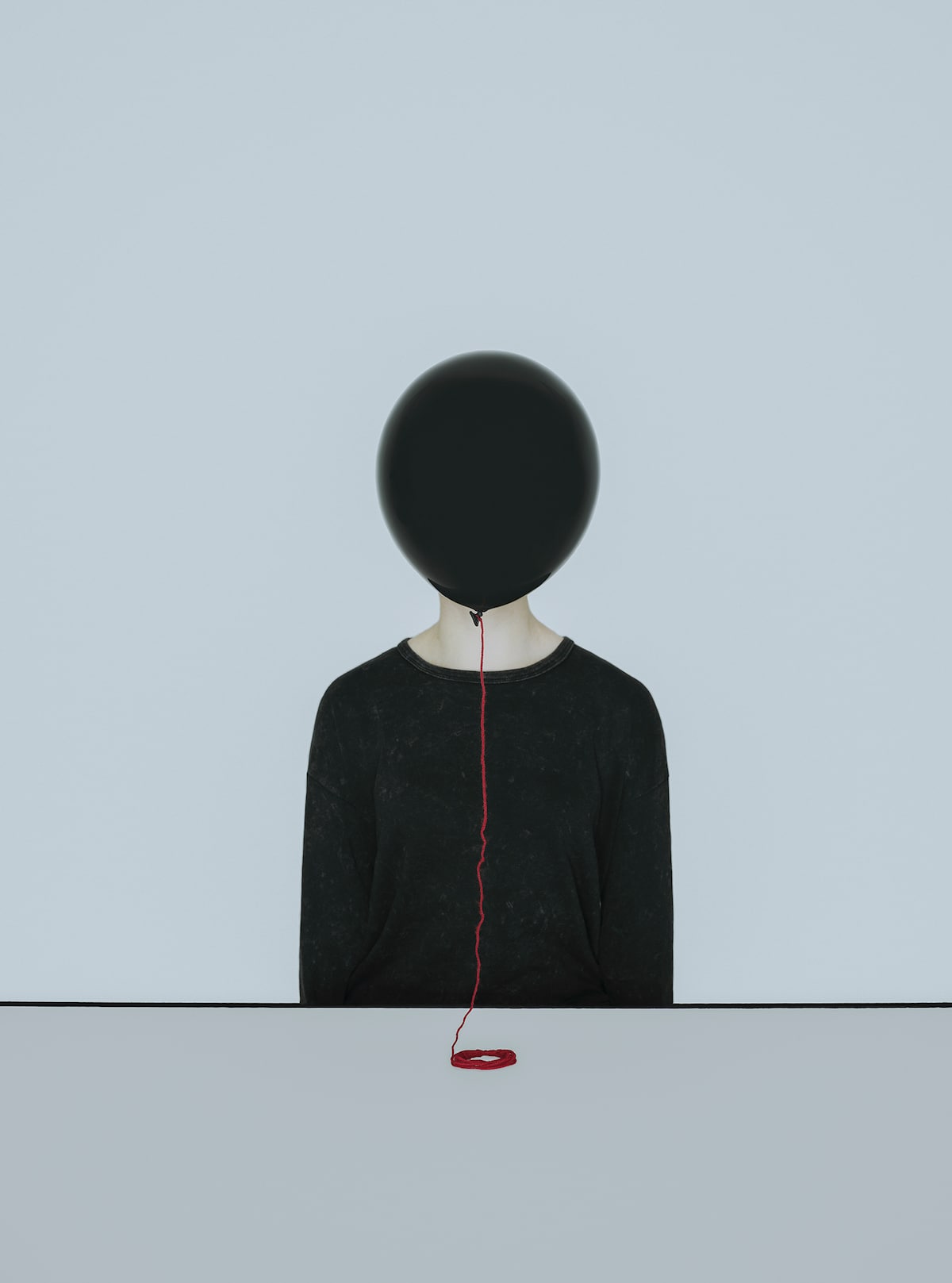 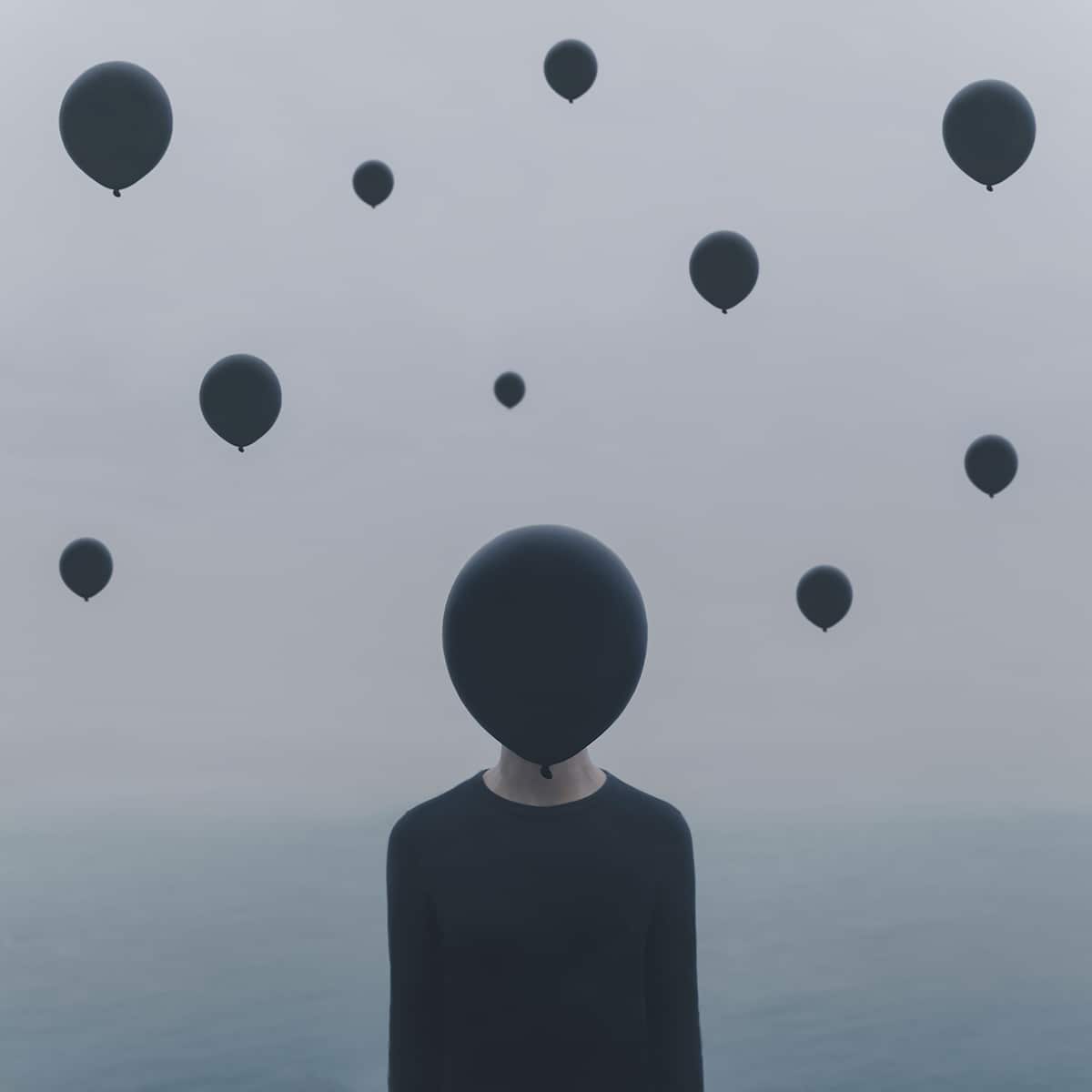 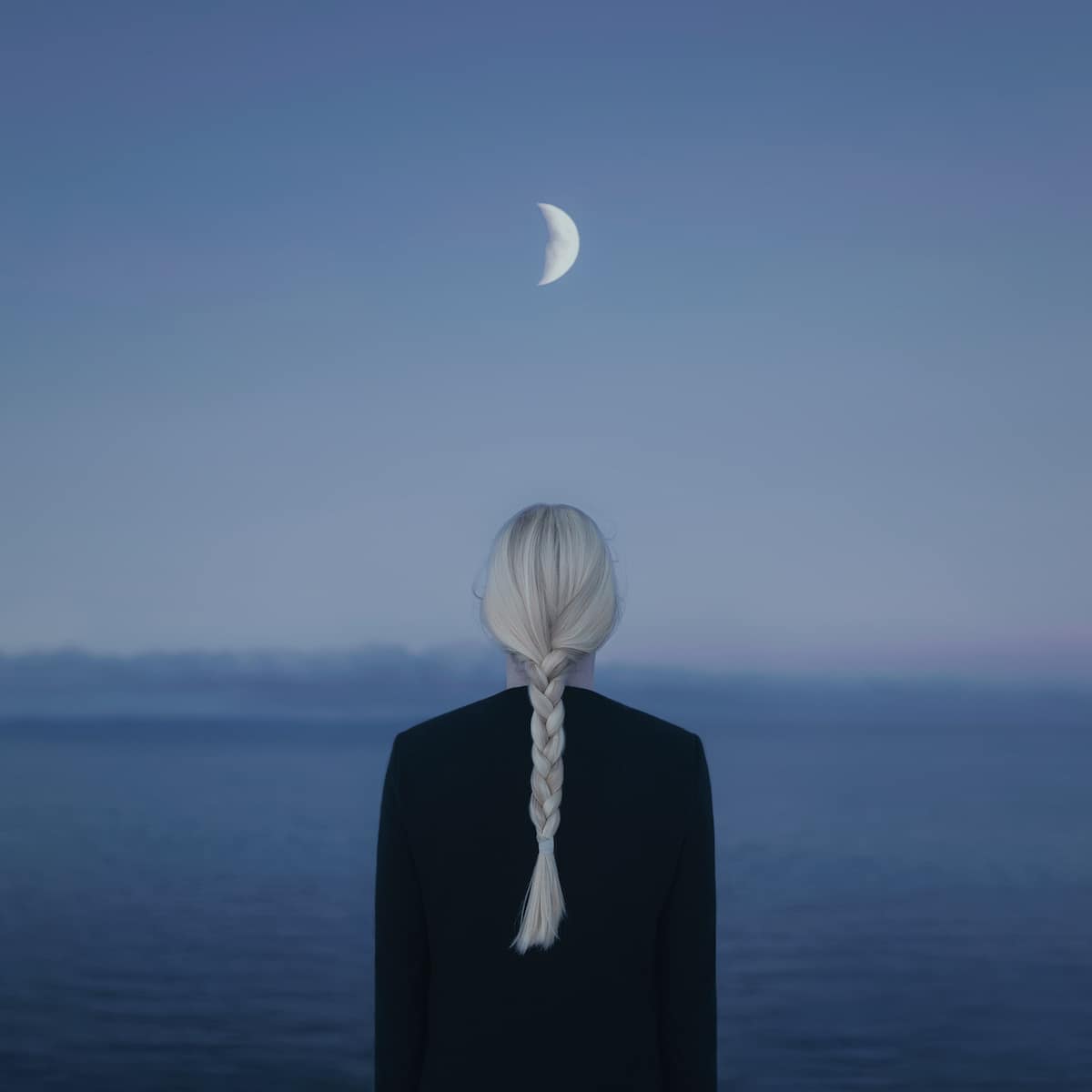 Although Isak draws inspiration from his own experiences, he creates anonymous characters so viewers can place themselves in his imaginary worlds. 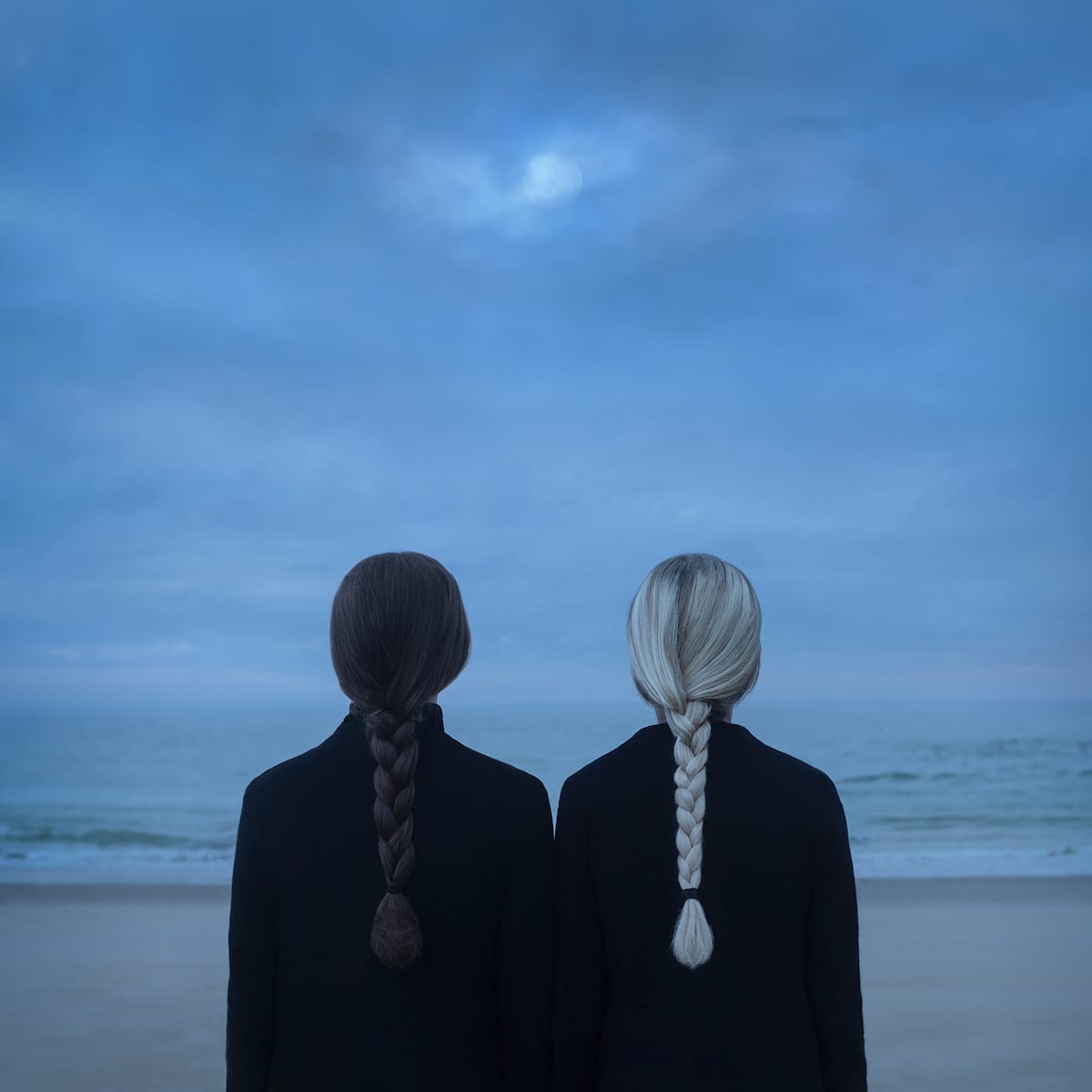 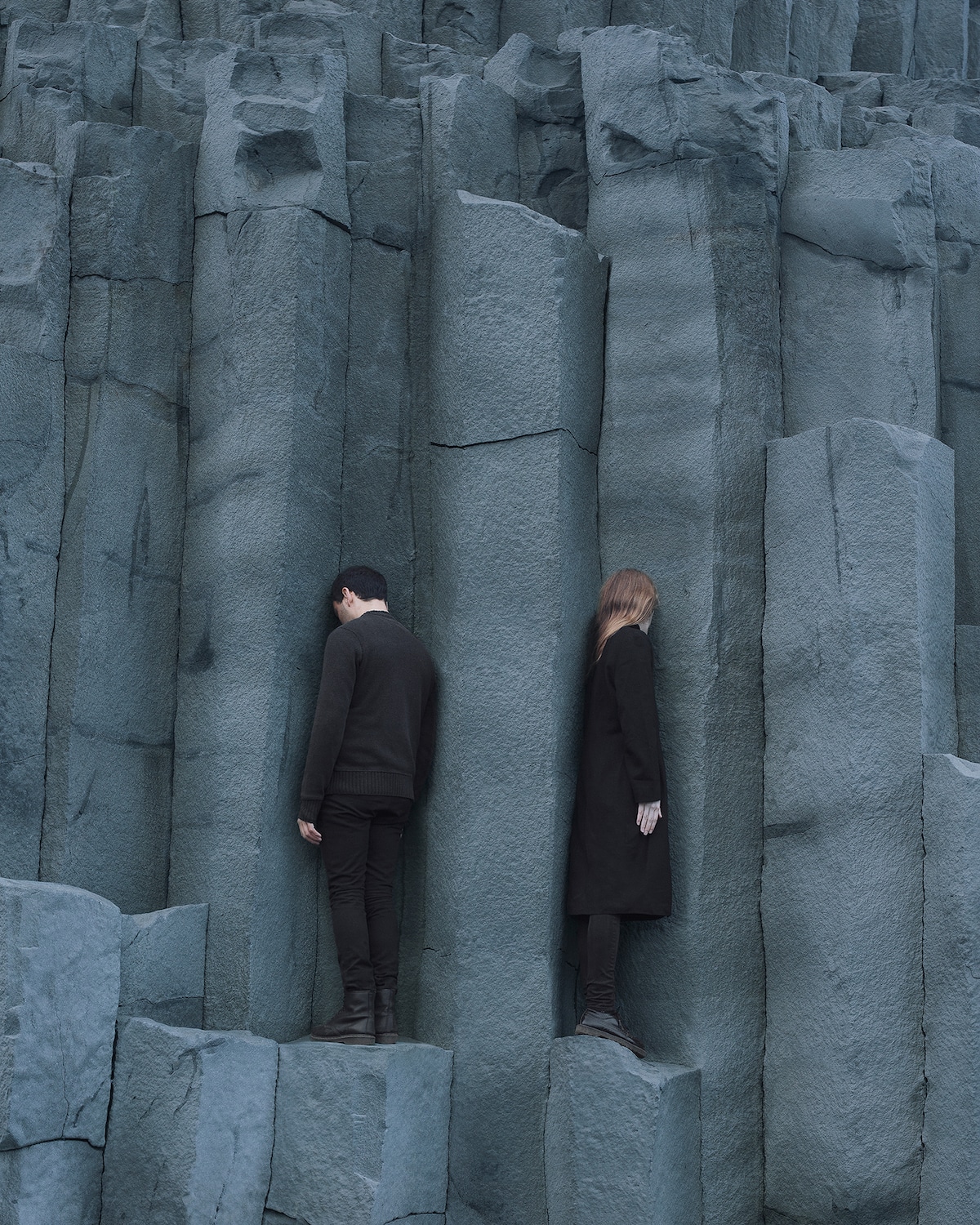 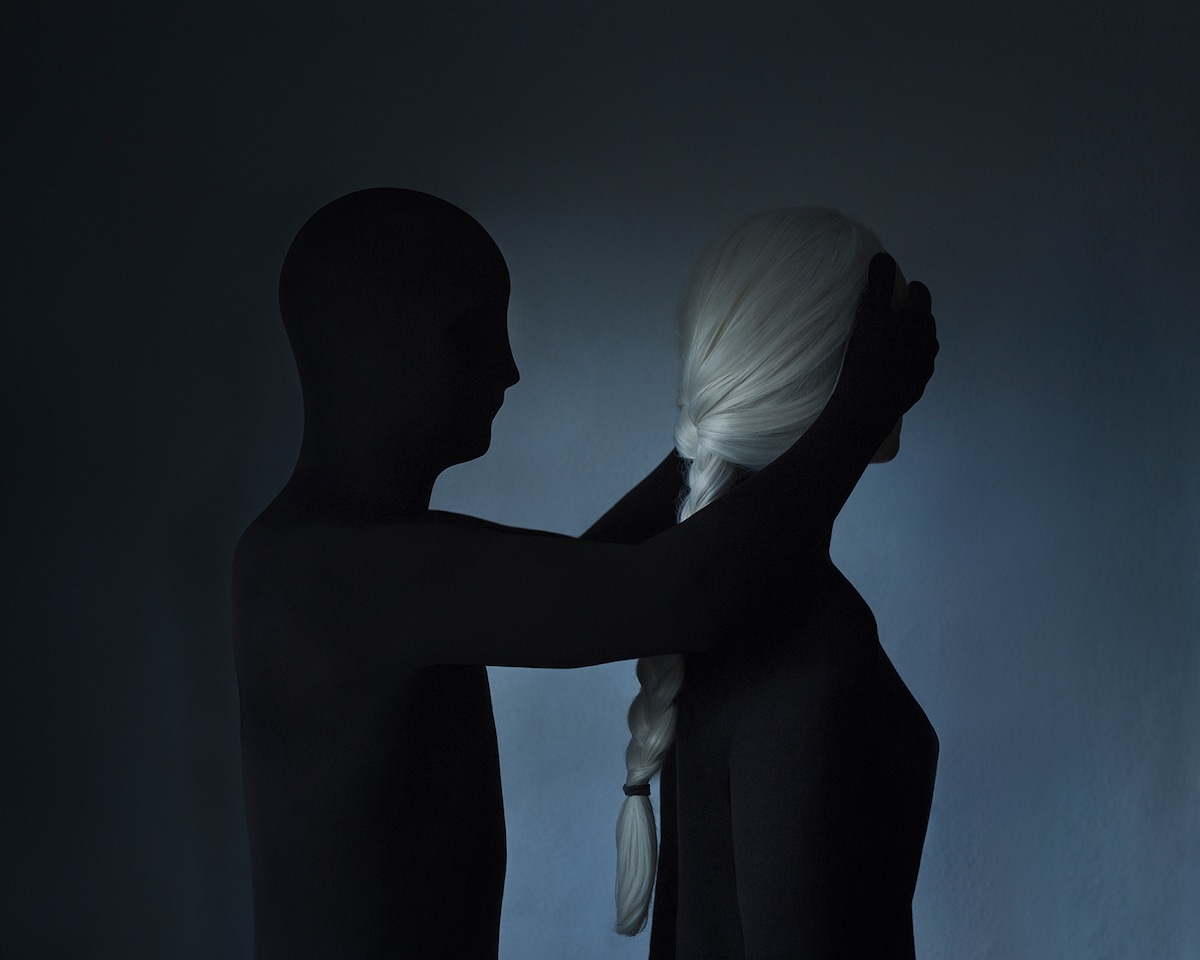 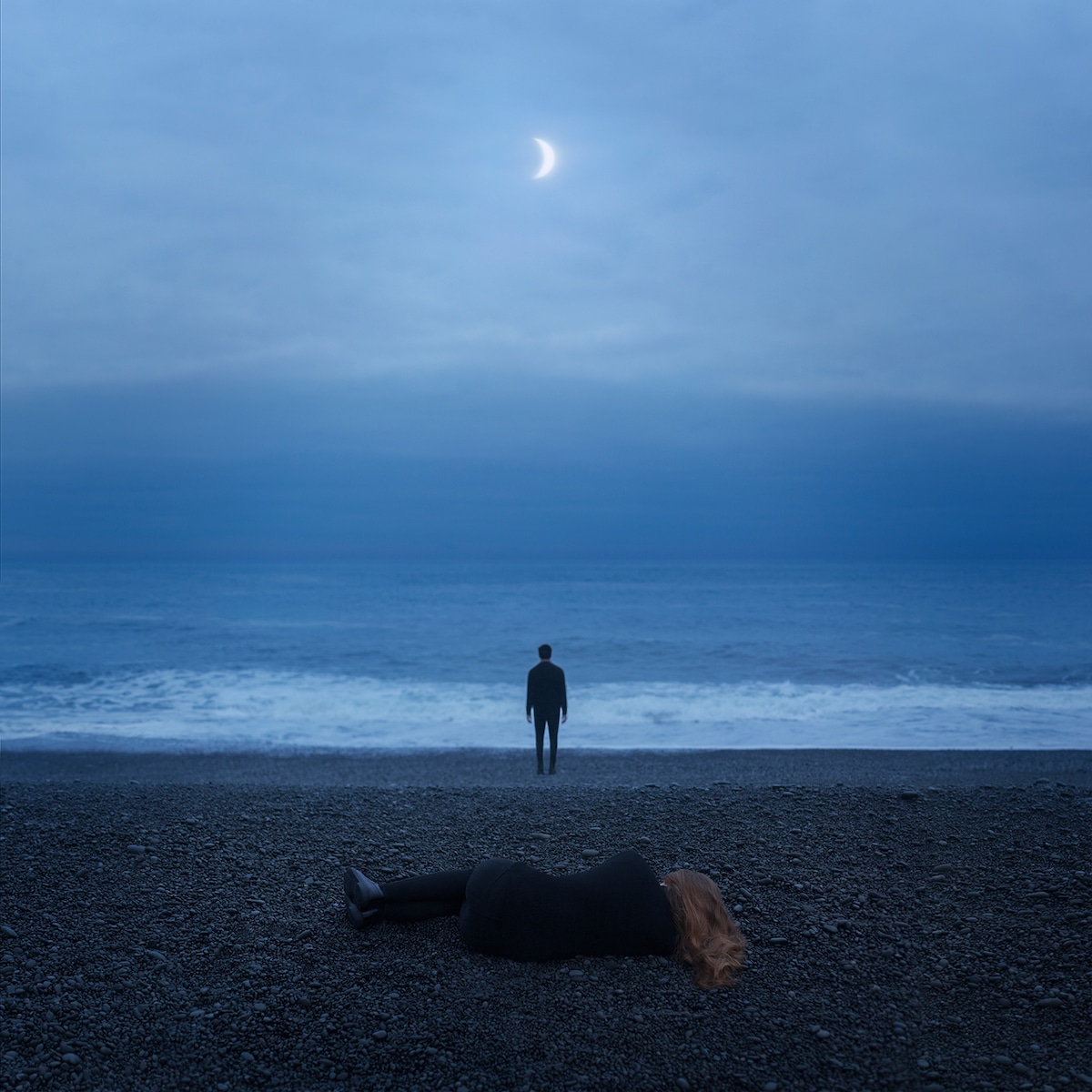 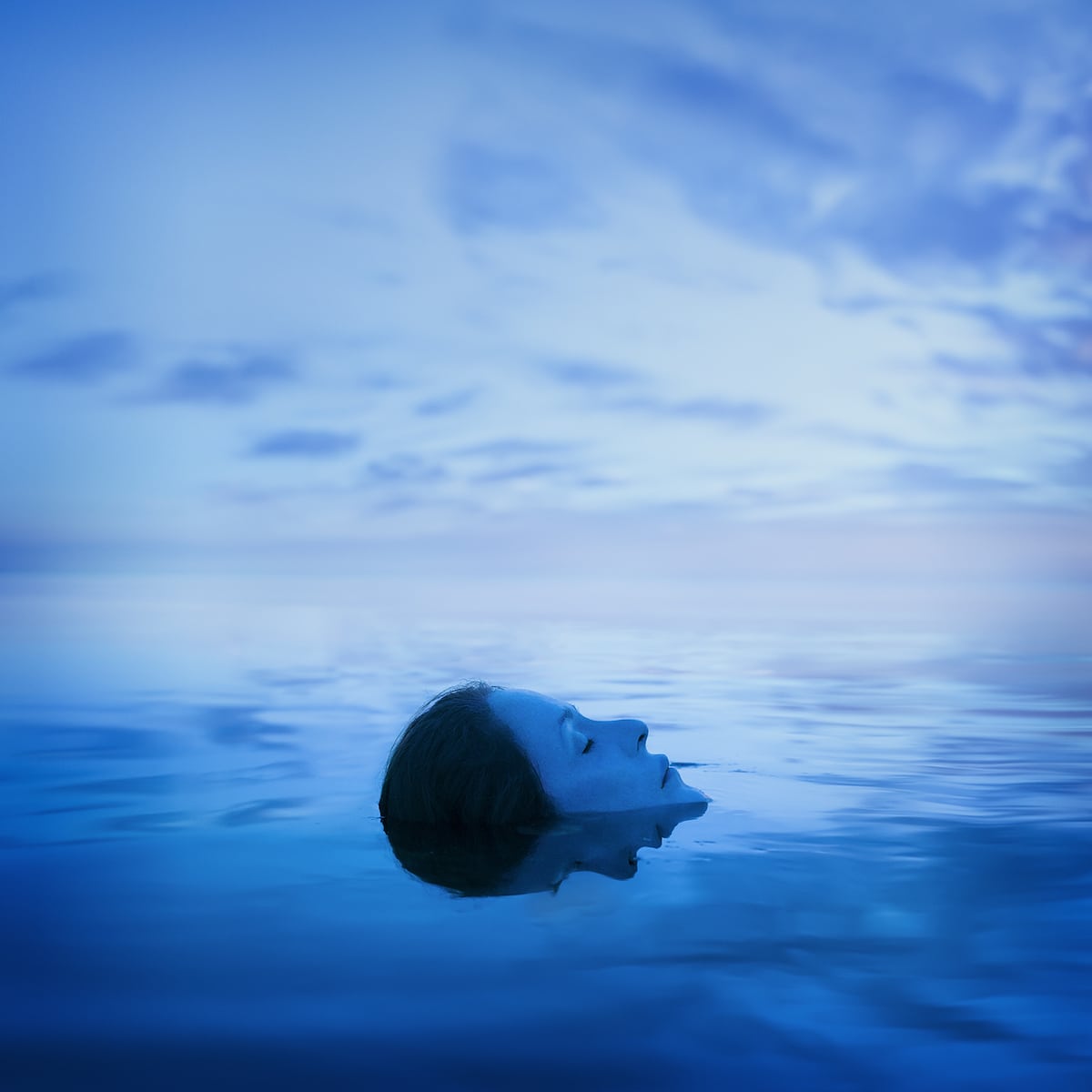 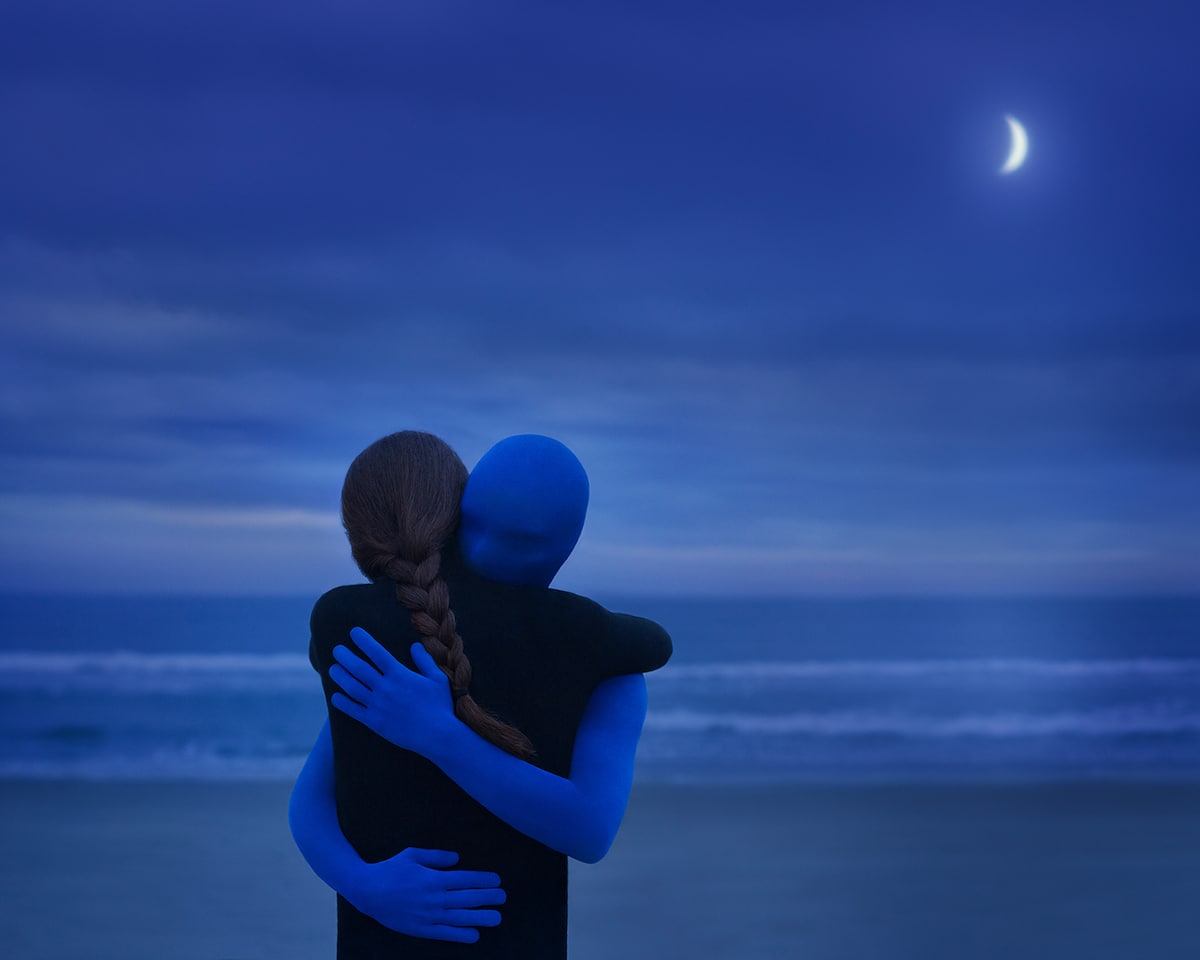 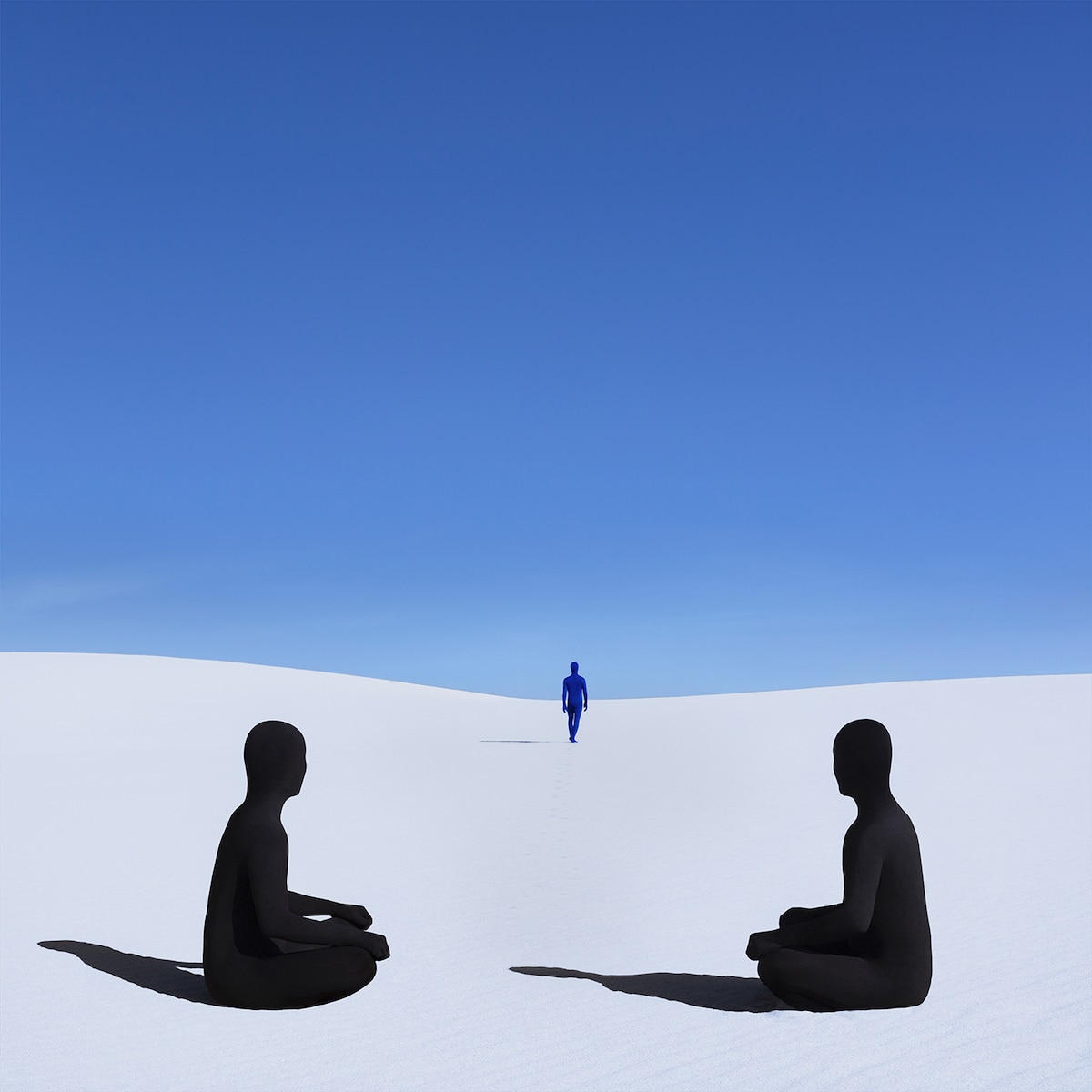 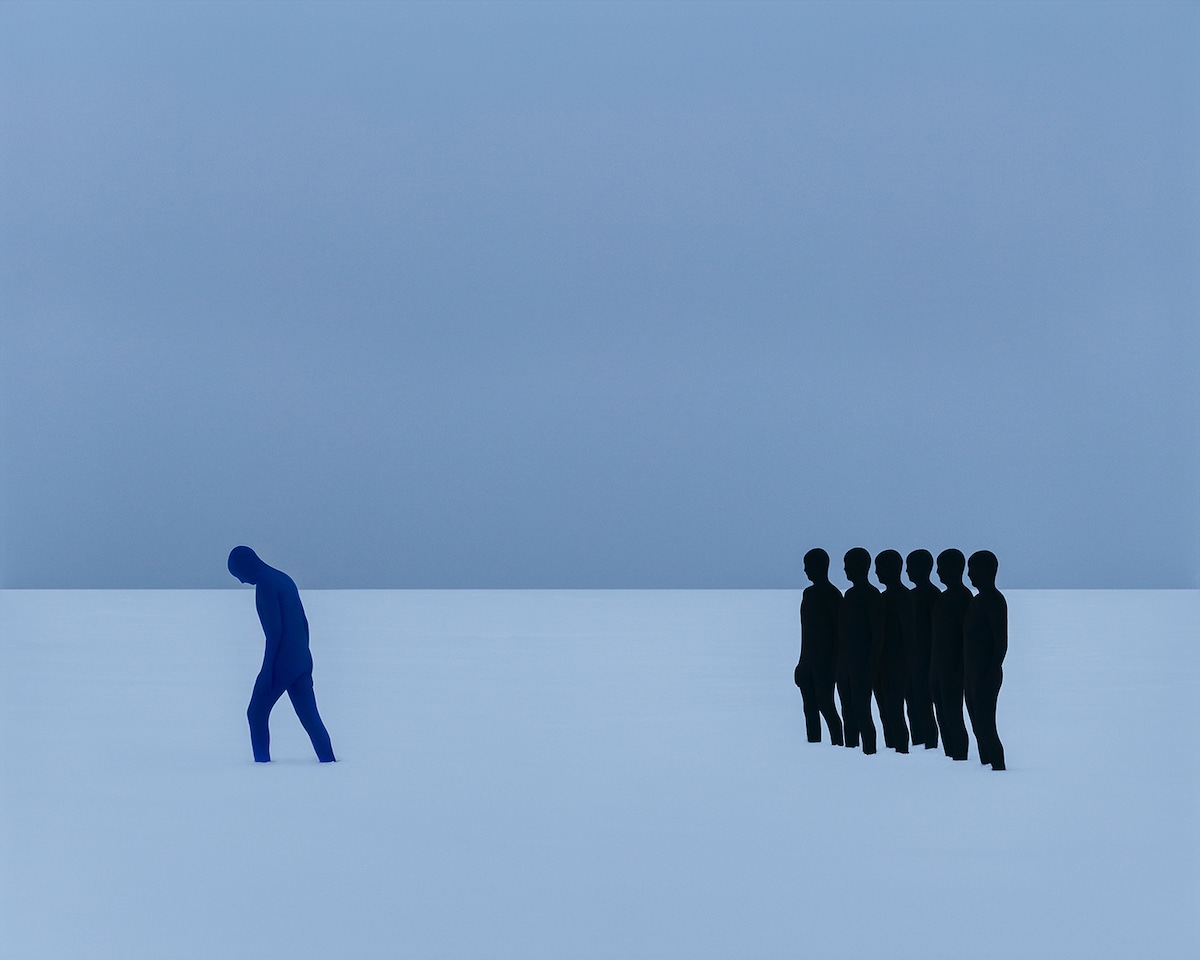 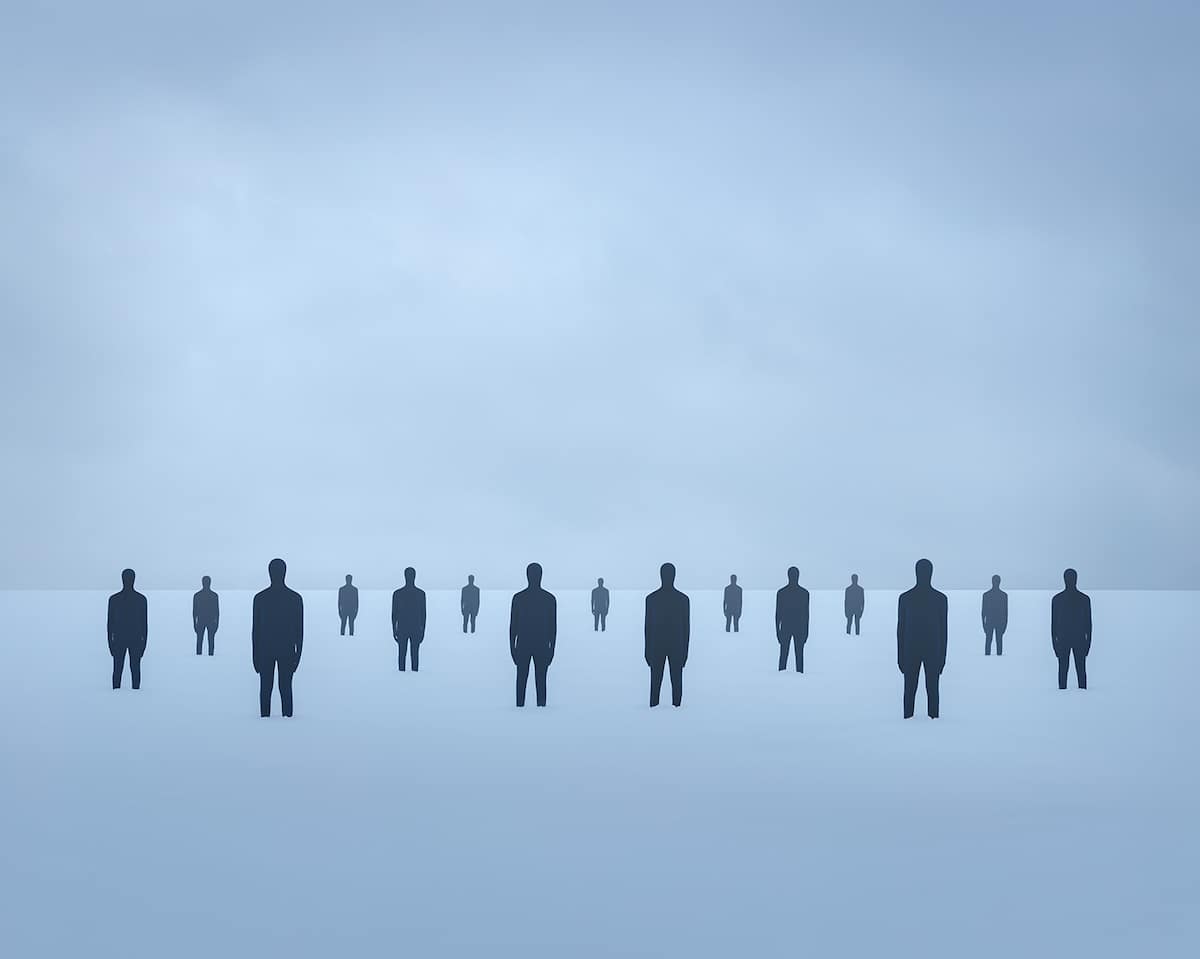 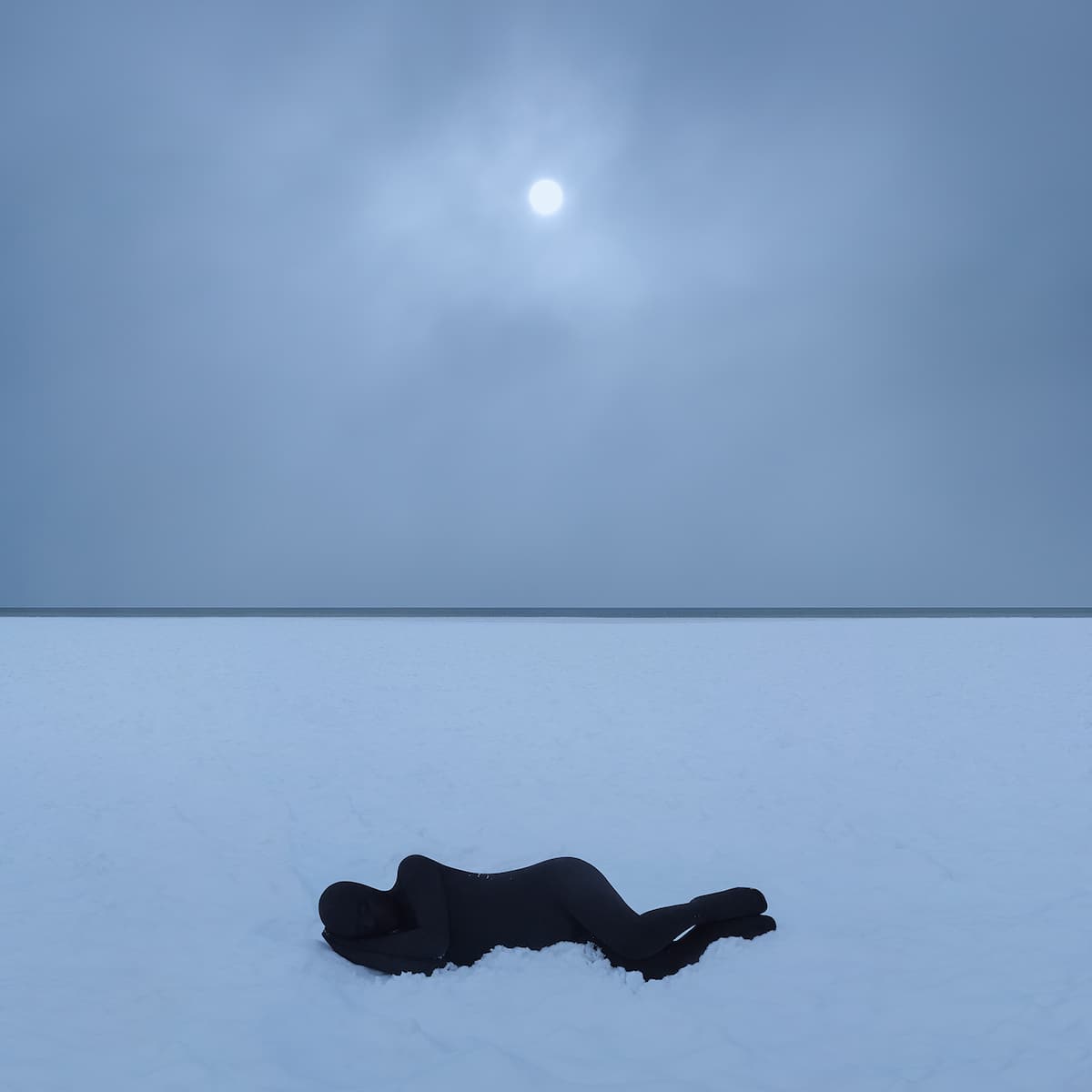 My Modern Met has granted permission to use the photos of Gabriel Isak.

Interview: an artist illustrates 31 mental illnesses to fight against the stigma associated with them

An abandoned mattress becomes a photographic work of art