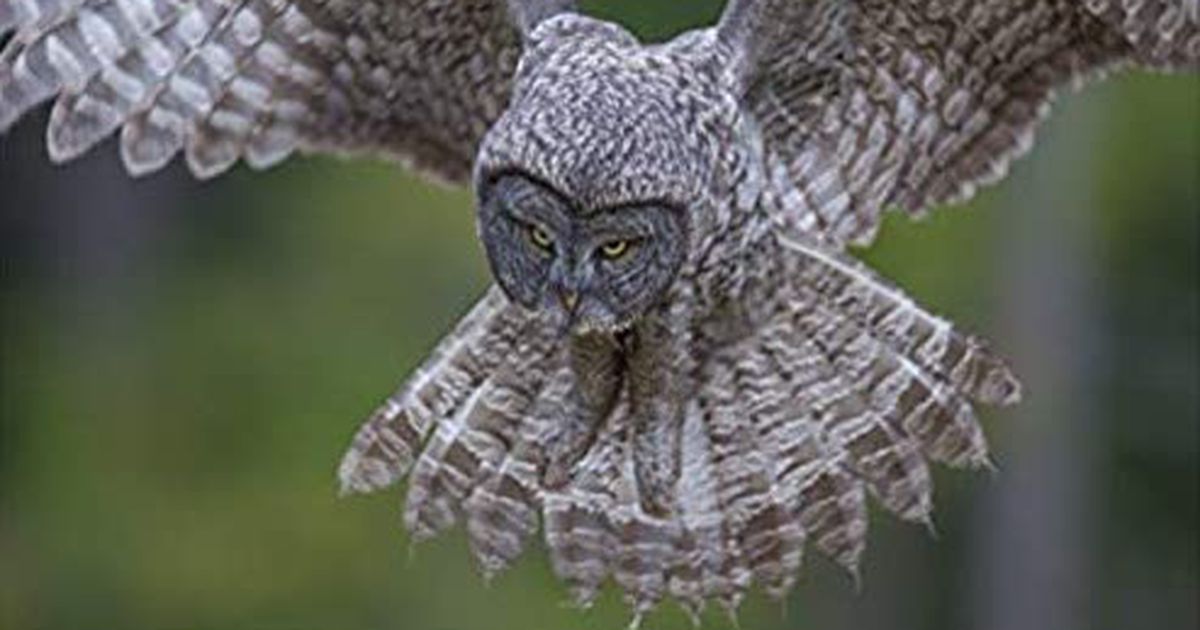 Who doesn’t love owls? We hear them softly hoo-hoo at night or spot silent flights at dawn. It’s always a pleasure to meet one of the 10 species that inhabit Alaska.

Seattle photographer Paul Bannick has long been fascinated by owls and has traveled widely to study and photograph them. To accompany his previous books on owls – “The Owl and the Woodpecker: Encounters with North America’s Most Iconic Birds” and “Owl: A Year in the Lives of North American Owls” – he has now published specific volumes for two of the most large and most intriguing species native to our state. While both books are most impressive for their outstanding photographs, they incorporate natural history information, first-person accounts of the author’s owl experiences, and sections on bird conservation statuses and what we can do to help.

Of the two species, snowy owls are perhaps the more mysterious and have offered significant photography challenges. As Bannick explains in his preface, he has spent “tens of thousands of hours in the field to better understand these owls.” He made more than a dozen trips to the Arctic and photographed during the 12 months, facing freezing temperatures, wind, fog, technical difficulties and storms that stranded him at airports. His photographs include birds of all ages and in multiple behaviors, from chicks in tundra nests to mature adults hunting, courting, perching on graveyard crosses and wooden sleds, and in flight. Portraits distinguish males from females (larger and darker), capture feather and foot detail, and showcase the hypnotic yellow eyes of the birds. The last photo in the book, of a pure white owl staring against a pure white background, is stunning.

The photos also include the larger environments in which the snowy owls live. We learn of their preference for nesting on tundra mounds, which are cleared of snow earlier than the surrounding land and serve as advantages for monitoring predators, and their reliance on lemmings. We see them in altercations with jaegers, hawks, crows and arctic foxes and in close proximity to other species that share their northern landscapes.

In some years, large numbers of snowy owls migrate south from their home ranges in what are called eruptions. Bannick approaches this phenomenon with particular attention to two recent outbreaks, in 2011-12 and 2013-14; in the first, owls have appeared in 35 states and all 10 Canadian provinces, and in the second in large numbers from New England to the Great Lakes. As he explains, these eruptions were thought to be related to the cyclical decline of lemmings and the threat of famine. Researchers now believe the outbreaks are more related to prey abundance and breeding success, resulting in an excess of young-of-the-year moving south for the winter.

The second book, “Great Gray Owl,” follows a similar format, with equally fabulous photographs accompanied by natural history facts and Bannick’s own narration. Great Grays live in a very different environment from snowy owls – dense forests with access to open edges like meadows for hunting voles and other small mammals. They nest on the tops of broken trees and in the nests of crows and raptors. The young leave the nest before they can fly, and they depend on leaning trees and snags to climb their way, using beaks and claws, from the ground to heights where they can roost safely.

Among the fascinating facts about this species is its winter hunting technique. The great gray’s exceptional hearing – aided by a facial disc that focuses and amplifies sound at asymmetrical ear openings – helps it hear its prey under up to 18 inches of snow. Several photos document face-first dives in the snow, in which clenched feet are pushed forward at the last second. This technique, Bannick says, allows owls “to break through snow and ice that could support the weight of a 180-pound person.” The same ability allows them to pierce the grass to reach the prey below.

Bannick insists in both books on his adherence to the ethical practices of photography. That is, he uses long lenses for close-ups and does not interfere with the normal and natural behavior of his subjects. It doesn’t use decoy or bait, edit unwanted elements in an image, or create composites. It is, as he puts it, “nature as it is rather than as we wanted it to appear.”

The last sections of the books deal with the future of the species. In both cases, habitat loss, often linked to climate change, is the major concern. In the case of snowy owls, thawing permafrost and decreasing snow thickness threaten their main food source, lemmings, and the loss of sea ice reduces their ability to hunt sea ducks in winter. . The Great Gray Owl’s need for mature forests with dead trees and snags is threatened by timber harvesting, forest thinning and forest fires. Both species are considered indicator species; that is, their condition indicates the general health of all of their ecosystems.

To help these amazing animals continue to contribute to the world and our lives, Bannick urges us not only to take action individually – such as protecting private properties where owls may live and avoiding rodent poisons – but to be prepared. to defend politically and economically.

Even More Home Photography Ideas You Can Try Today