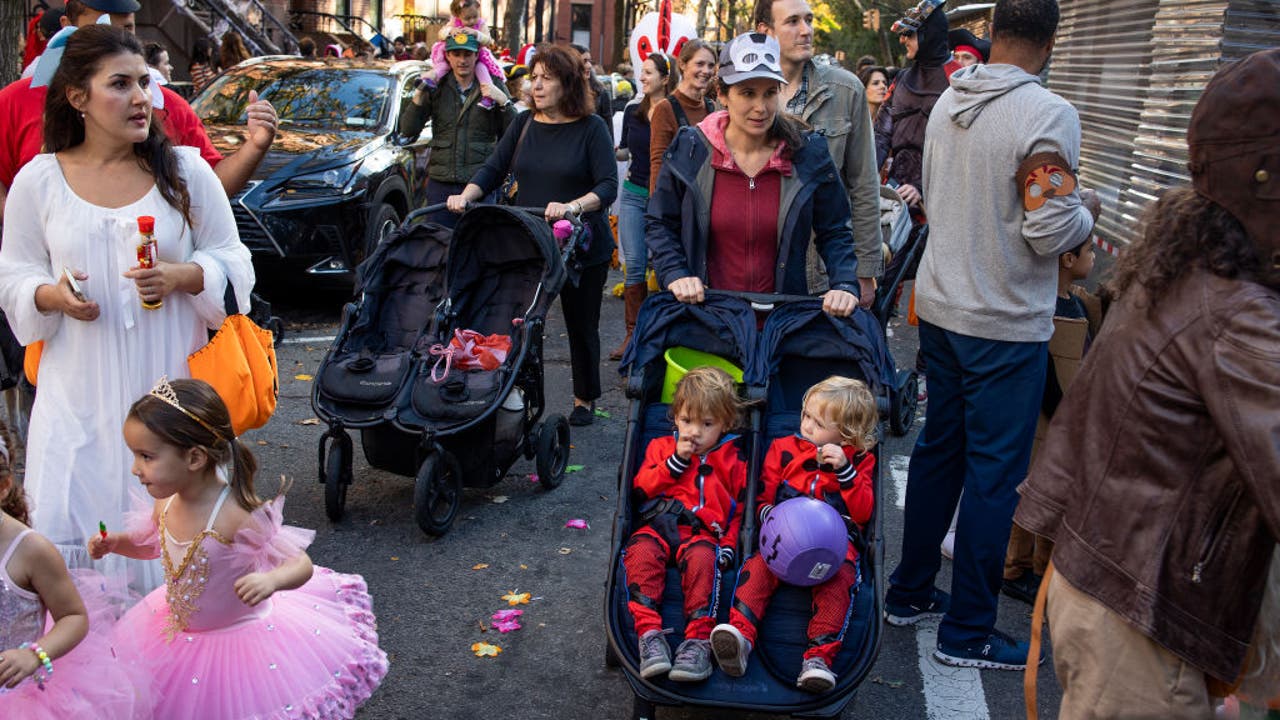 With Halloween approaching, many parents and children may be stuck trying to find the right costume.

According to Google Trends, Google is telling anxious Halloweenrs not to worry as they released the hottest costumes of the past week.

Additionally, the Halloween & Costume Association, a New Jersey-based trade organization that focuses on promoting the celebration of Halloween nationwide, has identified a list of Halloween decorations and costumes that would be on track to be popular this season.

RELATED: A History of Halloween Candy: Trends and Costs Over the Years

Costumes based on streaming shows, comics and celebrities will also be prevalent over Halloween weekend, including Netflix’s “Stranger Things” and “Squid Game”, Apple TV+’s “Ted Lasso” , the DC Comics superhero character Black Adam and Elvis, according to the Halloween & Costume Association.

Let’s take a brief look at the history of Halloween candies and how they became the sweetest day of the year.

“The pop culture references will be huge this year,” the Halloween & Costume Association said in a statement.

The association noted that couples, families and groups are looking for humorous costumes based on “classic fun”. This includes the Fireball Whiskey couples costume licensed from the Sazerac company and the costume pack for four contestants on “The Price is Right” game show.

Nostalgic costumes will have a “big influence” this season with “Ghostbusters,” “The Addams Family” and “Dracula” being three notable standouts, according to Halloween & Costume Association.

The association said the werewolves and characters from Universal Classic Monsters (Universal Pictures’ horror movie franchises from the 1930s to the 1950s) will make an impression.

Additional elements to make an impression include the “usual suspects” such as princesses, superheroes and witches.

Anime costumes will continue to grow in popularity with homemade and store-bought creations that involve accessories like wigs, shoes, weapons, and contact lenses.

“With the anime industry continuing to grow ($25 billion), cosplayers and DIYers are also carving out a niche in the Halloween costume market this year,” said the Halloween & Costume Association. in a press release.

FOX News contributed to this report. This story was reported from Los Angeles.