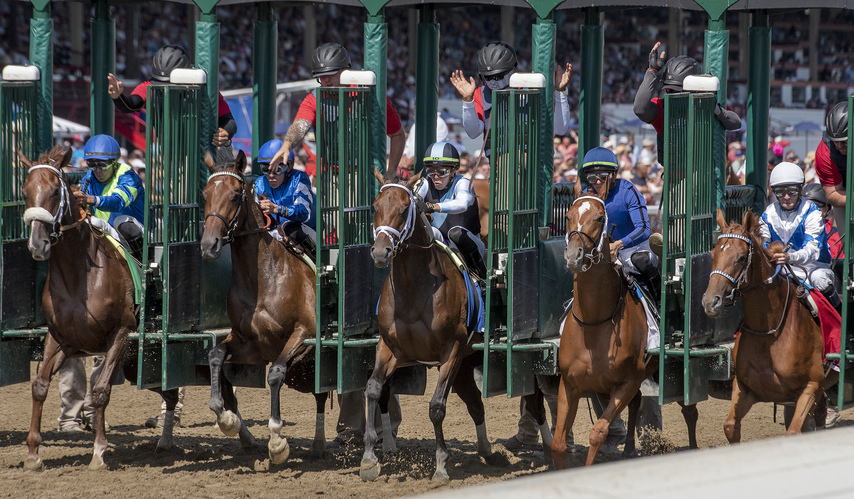 Today is day 9 of the Saratoga Racetrack meet. The race starts at 1:05 p.m.

“Another big rematch looms in the Shuvee on Sunday,” by Mike MacAdam with photos by Erica Miller

Round two of the filly/mare rematch weekend at Saratoga Racetrack takes place on Sunday, when Clairiere and Malathaat connect at Grade II Shuvee, a stepping stone to Grade I Personal Ensign on Travers Day.

Curlin’s two 4-year-old daughters have faced each other five times – which is half of Malathaat’s career debut – and Clairiere has edged out Malathaat only once.

But it was the most recent.

As a fanatical New York Mets fan, Mike Repole had the perfect opportunity to use his team’s 10-0 blowout against the Miami Marlins a few weeks ago as a Grade I Coaching Club analogy. Saturday’s American Oaks at Saratoga Racetrack.

He chose football and anyway 10 was not enough.

The two best 3-year-old fillies in the country, Nest and Secret Oath, met as they headed into turn two, the battle was on…and then it wasn’t.

“Longtime Racetrack Fixture Leroy Clement Honored With Race Named In His Memory At Saratoga Racetrack,” by Teresa Genaro with photos by Erica Miller

During the more than 20 years that Leroy Clement worked for the New York Racing Association, his family didn’t spend much time with him in the summer, when his security job moved from the New York metro area to Saratoga Springs. . His wife Sonia worked as a nurse in New York, and it made no sense for her children to go upstate while Clement worked six days a week.

But on Saturday they traveled far and wide to honor Clément’s memory, nearly eight months after Clément’s death, with a race named “Patrouilleur Leroy Clément”.

Leroy’s sister, Veronica and Sonia, came from Brooklyn. His son Ronaldo came from Houston. His grandson Miles and his wife Brittany flew in from Colorado to see Clement honored to where he was something of a seasonal local celebrity.

Coach Chad Brown may have seen a Travers prospect fall by the wayside when Jack Christopher finished third in the Haskell at Monmouth Park on Saturday, but he still has two great shots in his first-ever Race 1 victory .25 million at Saratoga Race Course on August 27.

And they both showed on Saturday that they’re on track to get there, with helpful breezes on the main Saratoga track.

“Dolce Zel sniffs out stable mate to give Brown sixth win at Lake George”, by Mike MacAdam with photos by Erica Miller

Anyone who hangs around Saratoga Racetrack probably knows by now that trainer Chad Brown is from Mechanicville.

As reported in the Saratoga Special, he even met his former freshman teacher at the track last Saturday, when Brown’s horses filled the superfecta of Grade I Diana by finishing 1-2-3-4.

It is therefore not uncommon for him to come across old friends looking for advice when he walks in the park. The pressing question on Friday was which of his two fillies in Lake George Grade III was the best, and his answer proved prophetic: “It’s close.”

So close, in fact, that Brown’s two horses, Dolce Zel and Eminent Victor, nearly warmed up for the win in Lake George, which would have added another remarkable feat for his stable on the heels of the dominance of Diana.

“Chat with…Jason Blewitt,” by Will Springstead with photos by Erica Miller

Jason Blewitt is a household name for horse racing fans in New York. Now an account rep with West Point Thoroughbreds, Blewitt spent nearly 17 years with the New York Racing Association, first in the press box and later as a television host. He was on camera for NYRA’s first seasons of Belmont Live and Saratoga Live.

From there, Blewitt moved to Fort Lauderdale, Florida, where he directed television coverage at Gulfstream Park for the Stronach Group.

Blewitt grew up in Floral Park, a town further from Belmont Park, so he was never far from the horses. But the Saratoga Racetrack holds a special place in his heart.

“Livingston dives deep to mount an exhibition of Raftery’s racing photos,” by Teresa A. Genaro

You know that feeling when your phone’s memory is low and you realize you’ve got 10,000 photos on it, and you’re avoiding sifting through them to figure out which ones to keep?

Multiply that by 250, and you get an idea of ​​the daunting task that award-winning photographer Barbara Livingston faced when she acquired Jim Raftery’s extensive archive of horse racing negatives, all 300 boxes.

In 1998, Livingston acquired his first collection of negatives, those of James W. Sames III. Originally intending to buy a print, she ended up with a large box of negatives, discovering photographs of the Triple Crown winners War Admiral (1937) and Whirlaway (1941).

“This box was full of history,” said Livingston, who grew up in East Glenville and attended Burnt Hills-Ballston Lake schools before earning a degree in photography from Syracuse University. “After that, I was looking for people with collections of negatives that they didn’t know what to do with.”

~ Sign up for the Daily Gazette Equine Disability Newsletter ~

CHOICES OF THE DAY 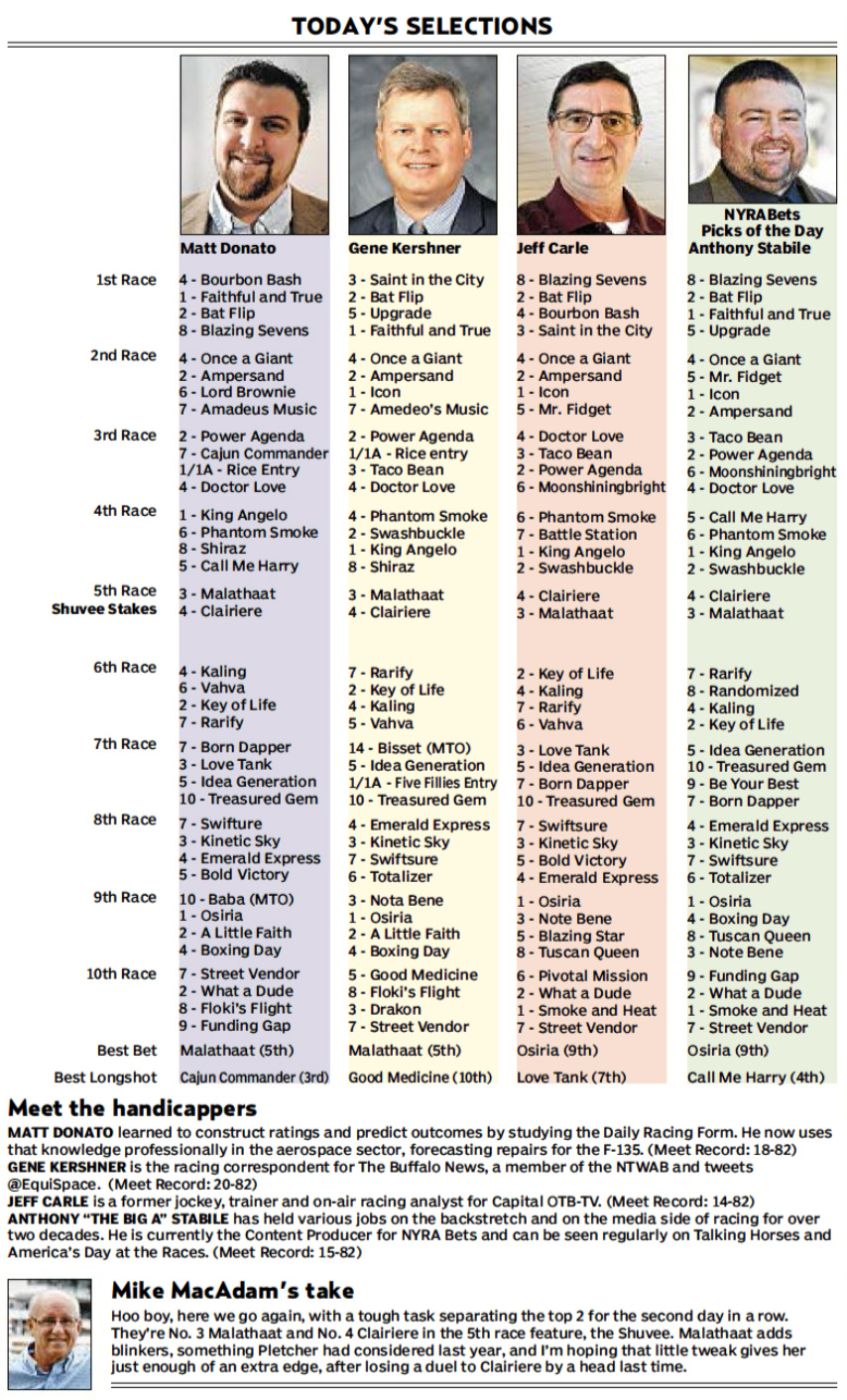 More from The Daily Gazette:

Categories: On the track, Sports

These are the best cheap gift ideas for gamers