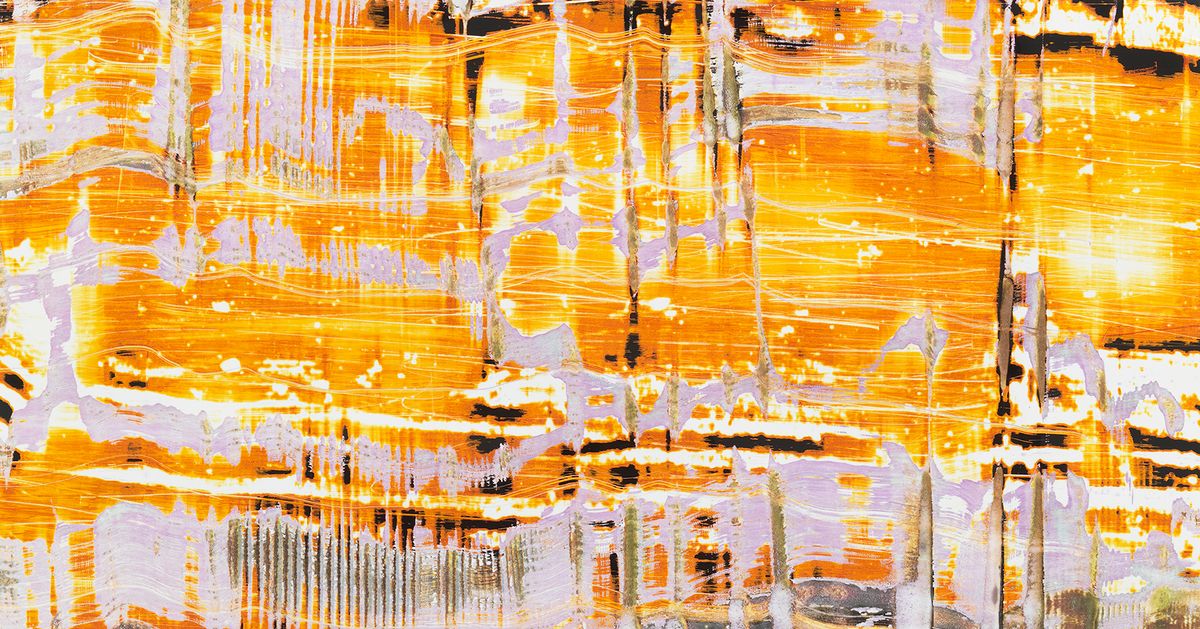 Are Marco Breuer’s works photographs? Granted, they’re made with light-exposed photographic paper, but they usually only display minimal evidence of an image of life. Instead, he makes them by first illuminating them with light to blacken the surface, and then starting to sculpt the physical material itself: burning it, scratching it, even sometimes using his teeth on it. They are distant cousins â€‹â€‹of manipulated SX-70 photography or the photogram, that favorite form of beginning photography students in which objects are placed on a sheet of photo paper and rendered in silhouette. Breuer, however, takes these techniques to the edge of the sculpture, heavily working his surfaces over and over again to reveal the dye layers of the paper. In particular, it uses traditional photo papers, those that require a darkroom. In destroying them, he is referring to the not-so-slow demise of analog film itself. (They are reminiscent of Ellen Carey’s liquid â€œsweaters,â€ which also deploy photographic dyes in unexpected ways.) The resulting dense grids and patterns are a bit Klee, a bit Pollock, and utterly beautiful.

Marco Breuer’s work is exhibited at the Yossi Milo gallery until November 1st.

Art review: The beautiful photography books escape from the coffee table at the art gallery