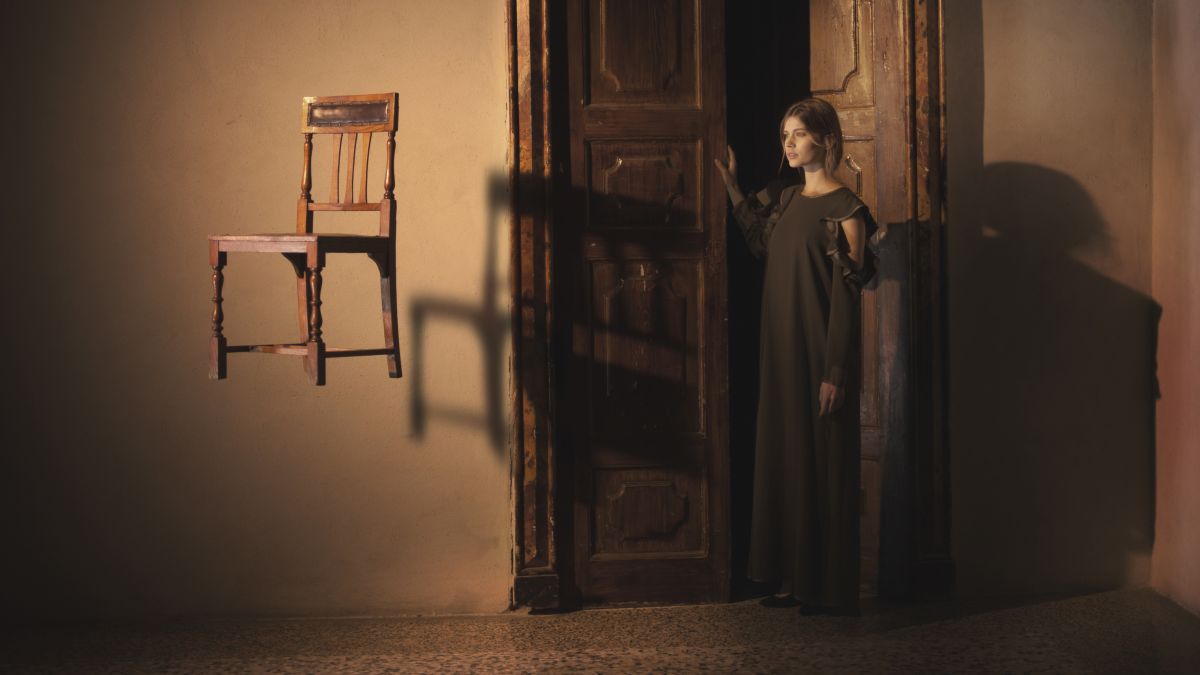 We’ll start with an old favorite, levitating photography. Schuy chose to film a young woman with a floating chair, her threatening expression making us question the scene. Is she the person levitating the chair, or is she as mesmerized as the viewer?

â€œThis image consists of two exposures, one with the chair balanced on a tripod and the other without,â€ explains the photographer, â€œso I was able to easily retouch the photo and cover anything I didn’t want. show in the picture. . “

Photographs were taken with the Canon EOS 5D Mark IV, with its powerful full-frame sensor capturing lots of detail with minimal noise in low light, using the versatile Canon EF 24-105mm f / 4L IS USM – a great all-round zoom device that can push in or out to suit your subject, space, and composition.

However, rather than messing around with multiple exposures (a feature built into the camera that you can use with bodies like the 5D Mark IV, Canon EOS 6D Mark II, Canon EOS R, and others), you you can use a trick to make a treat: line fishing.

“For lighter objects, I use very fine fishing lines that I hang the objects on,” explains Schuy. “The line is so fine that you hardly ever need to retouch the image.” To achieve such an effect, you will need to levitate something smaller and lighter than a chair. Try the following:

1) Fishing line – the thinnest you can find
Using the fishing line, secure an object to the ceiling so that it appears to be floating unsupported.

2) An accessory of your choice
This will be suspended from the ceiling, so make sure it’s unbreakable if dropped! Try placing a glass half full, with a drink bottle floating next to it, or perhaps float a pen on a half-written page, so that it looks like the pen is writing on its own. Thousands of different images can be created with this technique, so get creative!

3) Keep it stable
Make sure the hanging object is still so that you can focus on the subject and create the impression of a poltergeist in action.

Historically, however, it was not fishing line but rather double exposures – at one point such an unusual phenomenon as ghosts – that led to some of the more daring “paranormal” photographs. â€œIn the beginning, the photography itself was seen as a mysterious process,â€ explains Professor French.

“The discovery that double exposures – as shown in Eberhard Schuy’s photo of the girl with the levitating chair – along with other darkroom tricks could be used to produce ghostly images was quickly exploited by one. number of notorious fraudsters of the time. “