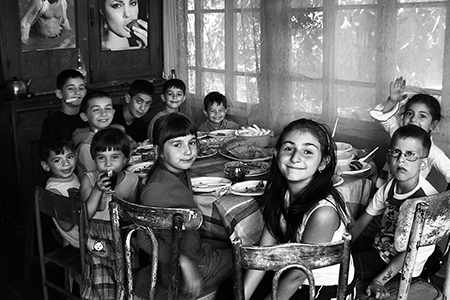 Some of the best Georgian and foreign photographers will be honored for their work at the first-ever Georgian Drag 2016 International Photo Salon awards ceremony in Tbilisi later today.

At a special event at the National Parliamentary Library of Georgia, the authors of the 52 winning photographs will receive prizes, while their works will be exhibited to the public.

The photo fair will be the first Georgian event of its kind organized under the patronage of the prestigious International Federation of Photographic Art (FIAP), an umbrella organization that Georgia joined earlier this year.

‘Monegros’ photography by Spain Manuel Lopez Puerma was one of the winning works of the photo fair. Photo by the Georgia Photographers Association.

The awards ceremony was hosted by the Association of Photographers of Georgia (APG), a community of dozens of professional and amateur photographers working in Georgia.

An international jury made up of members from Georgia, Hungary and Ukraine shortlisted nearly 1,500 photographs before 52 works were shortlisted for the prizes to be awarded at today’s ceremony. 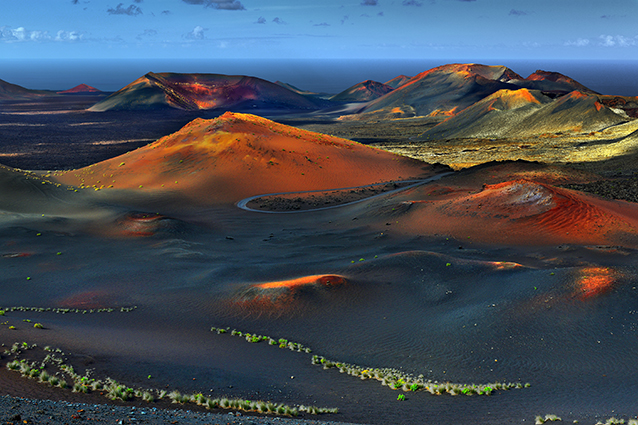 The work ‘Life On The Volcanoes Nr 6’ by Italian photographer Giuseppe Tomelleri also won the competition.. Photo by the Georgia Photographers Association.

With winning photographs in four categories, Georgia had its own winner in Mzia Lekveishvili, who received the FIAP gold medal for her portrait Dinner at Smiths.

Born in Tbilisi, Lekveishvili organized a solo exhibition of works on religious tolerance in Georgia in Toronto, Canada in 2009 and received two gold medals for a report and a series of portraits at the International Competition of Women Photographers Children’s planet in Ukraine.

The organizers of Georgian Drag 2016 said the winning photographs will be part of a special online catalog created within the photo fair.