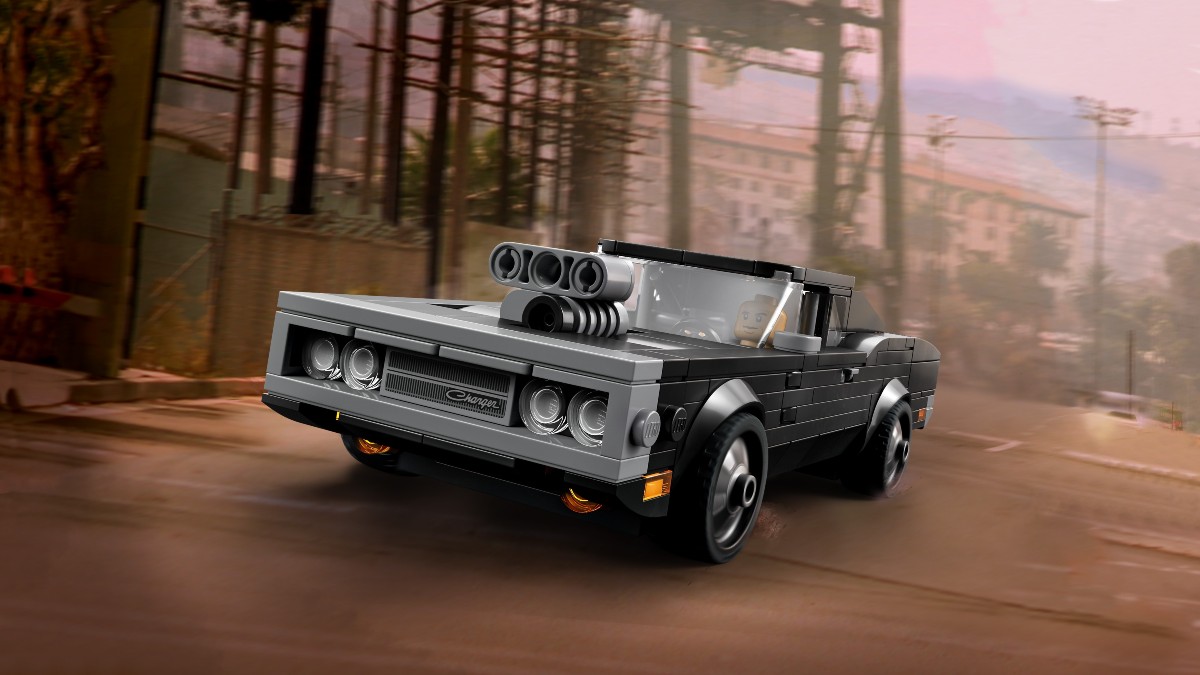 Four ideas that could be the next LEGO movie

Another LEGO Movie has been confirmed to be in development by producer Dan Lin and we’ve got some ideas for what it could be, from original stories to familiar tales.

In a recent podcast episode, producer Dan Lin said that the next LEGO movie is in development right now and an announcement is coming, asking what the movie will be about. The LEGO Group’s film efforts to date have included construction workers, superheroes, ninjas and a musical, though those films were made in partnership with Warner Bros.

With the LEGO Group having since signed a deal with Universal Pictures for the distribution and development of the next LEGO Movie, or movies depending on how soon they are released, we’ll limit this list to ideas that are realistic given the partnership. This is just speculation and no official details about the next LEGO Movie have been confirmed at this time.

While a NINJAGO movie was released in partnership with Warner Bros., the theme is still owned by the LEGO Group, meaning they might be able to make another movie using the license provided it’s different enough. .

After The LEGO NINJAGO Movie, there may be lessons to be learned in terms of storytelling and characters. However, it was still one of the most beautifully animated LEGO movies, mixing bricks with nature and it gave us a range of interesting models, providing a reason to give the theme another shot on the big screen.

Since we received a LEGO Batman movie when the LEGO Group partnered with Warner Bros., it seems fair to dig into properties owned by Universal Pictures’ parent company to see what might work well as animated LEGO bricks. .

The Fast & Furious films have grown increasingly ambitious, and perhaps a tongue-in-cheek LEGO parody movie is just what the franchise needs next. One of the characters even has a ready-made 76912 Fast & Furious 1970 Dodge Charger R/T figure.

After exploring comedies, musicals, robots and superheroes, we’d like to see a LEGO movie focused on something new for brick-based movies.

It could possibly expand on something previously featured like space or westerns or introduce an entirely new topic for the LEGO movies, like spies.

No, we’re not suggesting LEGO Dimensions could return as a movie, as host Joel McHale at LEGO CON 2022 made it clear that this crossover is gone for now. However, Universal’s larger company owns a variety of intellectual properties that could be used in a LEGO crossover animated film.

Going through the list of properties that could be used, many of them already have a LEGO presence, including Minions, Jurassic World, Back to the Future and The Office, which could facilitate a brick-built crossover film since the bases have already been asked.

Support the work that Brick Fanatics done by purchasing your LEGO using our affiliate links.

9 Best Books and Biographies About Kate Middleton, Duchess of Cambridge