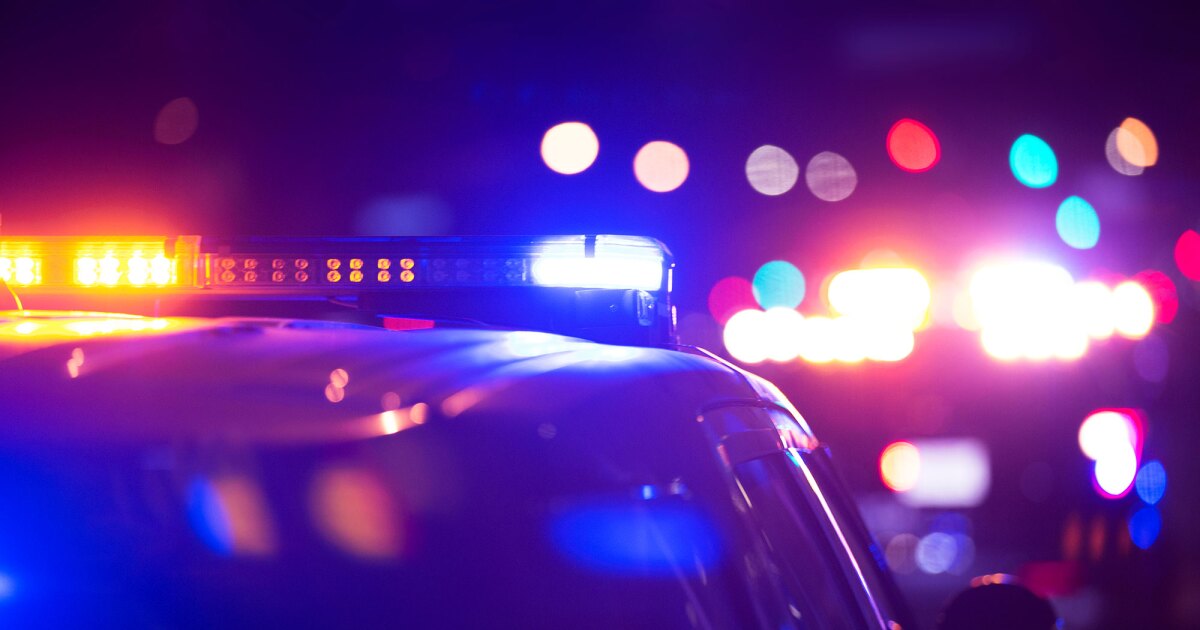 A police training firm that has come under scrutiny for what some see as biased in favor of officers accused of misconduct is hosting training for investigators on officers’ use of force in Westlake this week.

The training provided by the Minnesota-based Force Science Institute (FSI) is called Force Science Certification. It runs for five days this week and is for police officers who investigate use of force incidents, including fatal incidents, and decide for departments whether officers have used excessive or unnecessary force.

In a video posted online, executive director William Lewinski described their work as a scientific way to improve police performance.

The course description includes topics such as why allowing officers to review video before giving their version of a use of force incident is the best policy. According to the FSI, this is because stress and exhaustion can impair an officer’s memory.

ISF also widely shares his research on how quickly a shooter can raise a weapon and fire, much faster, according to their tests, than an officer with a raised weapon can pull the trigger in response.

“I stand up for the police,” defense attorney Lance LoRusso said in the same video. “I can tell a jury that a suspect with his hand down holding a gun can shoot a law enforcement officer three times before he can fire a single shot. I can tell them that all day. But thanks to Force Science, I can show them.

The short online video also includes footage of the FSI’s testing of how long it takes to draw and fire a gun. In one clip of test footage, a driver draws his gun and shoots an officer during a traffic stop. In another, a test subject is face down with their hands under them. They turn around and quickly fire three shots at the camera.

These training techniques have come under increasing criticism since a 2015 New York Times article titled “Training Officers to Shoot First, and He Will Answer Questions Later” and other reporting on the exaggerated dangers of traffic stops.

A 2019 article in the Michigan Law Review found that only one in 6.5 million arrests results in the murder of a police officer. Only one in 361,111 involves an assault on an officer resulting in serious injury, while a recent Times investigation found that 400 unarmed motorists have been killed by police in the past five years.

The authors of the Times article on the FSI questioned Lewinski’s practice of both training officers on when to use force and frequently testifying on behalf of officers in court.

In an email response to questions, an FSI spokesperson defended their work, saying their research debunked several misconceptions about violent dating. The scientific methods used by the FSI to reach its conclusions are unclear, but its website lists articles published in peer-reviewed journals.

Community opposition has led to the cancellation of recent police-organized training sessions at Ohio State University and Rochester, New York.

According to Lauren Bonds, legal director of the National Police Accountability Project, the training recommends treating officers under investigation in a way that seems meant to give them the benefit of the doubt.

“In theory, police officers are trained to be able to deal with stressful situations or at least know it will be part of their day when they go out into the world,” Bonds said.

“So in many ways I think they’re less equipped and less prepared to deal with the stress of a situation like this,” Bonds added.

Bonds said this type of training makes it more difficult during a civil or criminal trial after a controversial incident. Officers can more easily show that they were following their training and that they were threatened during a traffic stop or when a suspect was face down.

According to former executive director of the Ohio Peace Officer Training Academy, Jeffrey Scott, FSI’s work is unique and useful because of the studies of stress, memory and reaction times on which it was based.

“If science tells us an action was appropriate or not, which would we prefer? Would we rather have peer-tested and proven science? Or do we just want to get away with it?” Scott said.

Scott has never taken any of their training, but is familiar with FSI’s work, much of which is posted on their website.

The Most Romantic Dating Ideas, According To Your Partner’s Zodiac Sign

With emphasis on art, the India Art Fair has several talks and workshops planned around it