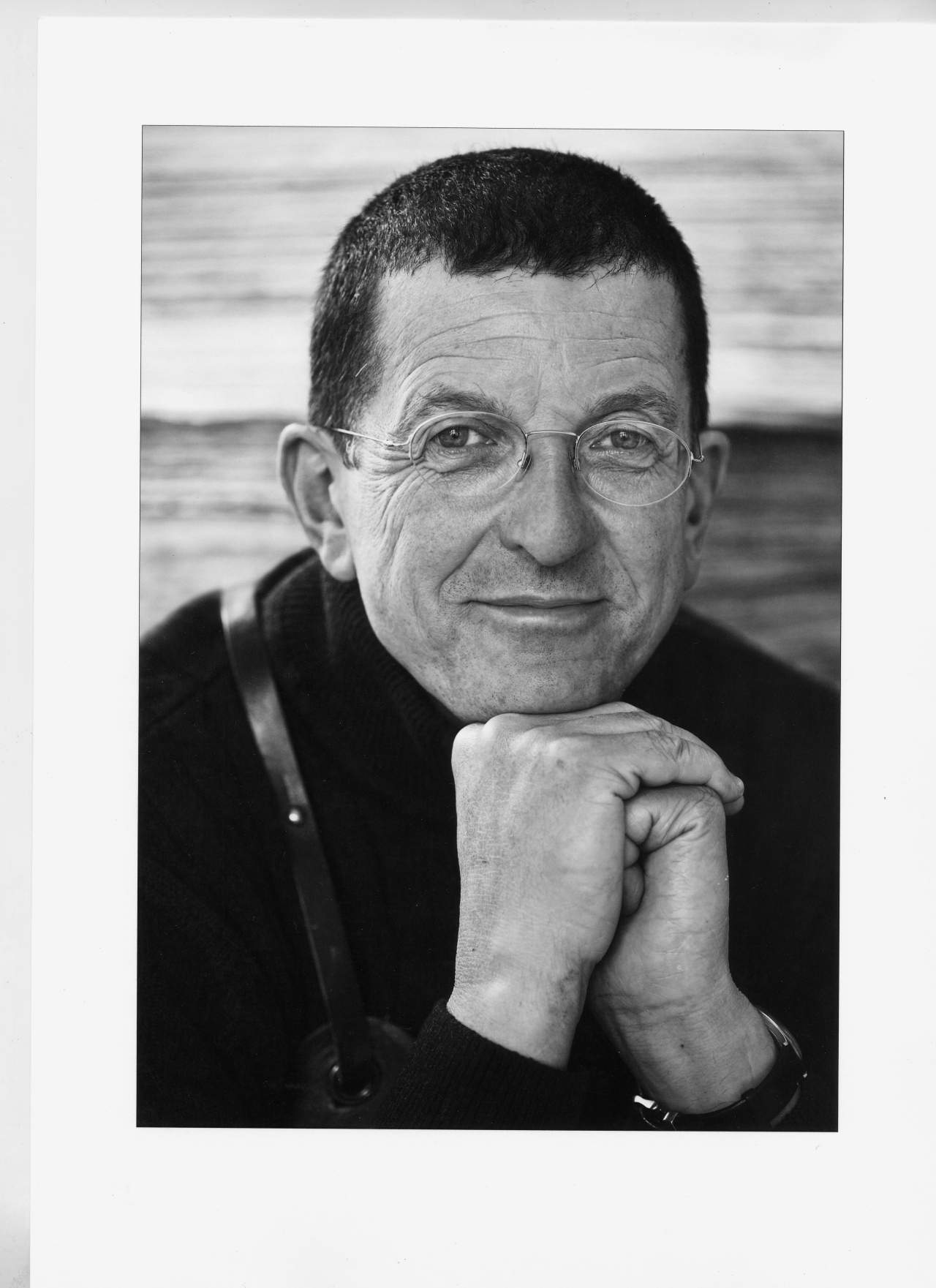 The art fair will run until Sunday at the Bexco Exhibition Center in Busan. The four-day event will feature works from 133 galleries in 21 countries, including Gray – a Chicago and New York-based gallery that represents David Hockney, Alex Katz and Jaume Plensa – and is among the first participants in this major event.

The four-day affair will host conferences of professionals and artists called “Conversations”, offering attendees a chance to keep abreast of trends in the global art market. The program consists of two sessions, “Reframing the Boundaries: NFT Art” and “Meet The Artists”, each offering six talks that take place at the venue or online.

British sculptor Antony Gormley will meet the public online during a presentation titled “Towards a Sustainable Future for the Arts: Carbon Footprint” at 5 p.m. Saturday. Emerging artists Zhao Zhao and Etsu Egami will hold a conference titled “Focus in Asia” at 3 p.m. Saturday. While Egami will be at the fair in person, Zhao Zhao will join the discussion virtually.

The “Reframing the Boundaries: NFT Art” session will include a talk titled “The Advent of NFT Art and Related Issues,” by Hongik University Professor Joo Henna, and several other online talks, including “Belvedere Museum and NFT: Gustav Klimt” by Wolfgang Bergmann, CFO of the Belvedere Museum, and “Gallery and NFT: The Case of Koenig Gallery” by Johann Koenig, the gallery owner.

Online booking for lectures is required through Art Busan’s official website and is limited to 40 people.

A special program of Art Busan, “Experiment”, is made up of 14 exhibitions by artists, including New York artist Austin Lee, who combines airbrush paintings and digital technologies, media artist Kang Yi-yun , which featured the artwork “Beyond the Scene” at BTS’ global public art project “CONNECT BTS” and David Hockney’s 8.7-meter-long photographic drawing at Gray’s booth.

American pop artist Roy Lichtenstein’s painting “Purple Rain” will be the most expensive artwork at the fair, with a price tag of $5.7 million, according to Art Busan.

Last year, the fair welcomed some 800,000 visitors – including 15,000 at a preview for art collectors – and its sales hit a record 35 billion won ($27.5 million ). At least 15 galleries were known to have each made more than 1 billion won in sales, according to the organizer.

Meanwhile, the organizing committee announced on Saturday that it had terminated its contract with Byun Won-kyung, who had led the art fair since 2020 as CEO of Art Busan.

He did not provide any details other than that “the organizing committee has come to the conclusion that Art Busan cannot maintain the relationship with Byun,” he said in a statement.

“We need to discuss internally how to bring the matter to the press more concretely,” an Art Busan official told the Korea Herald.

How many people read books?