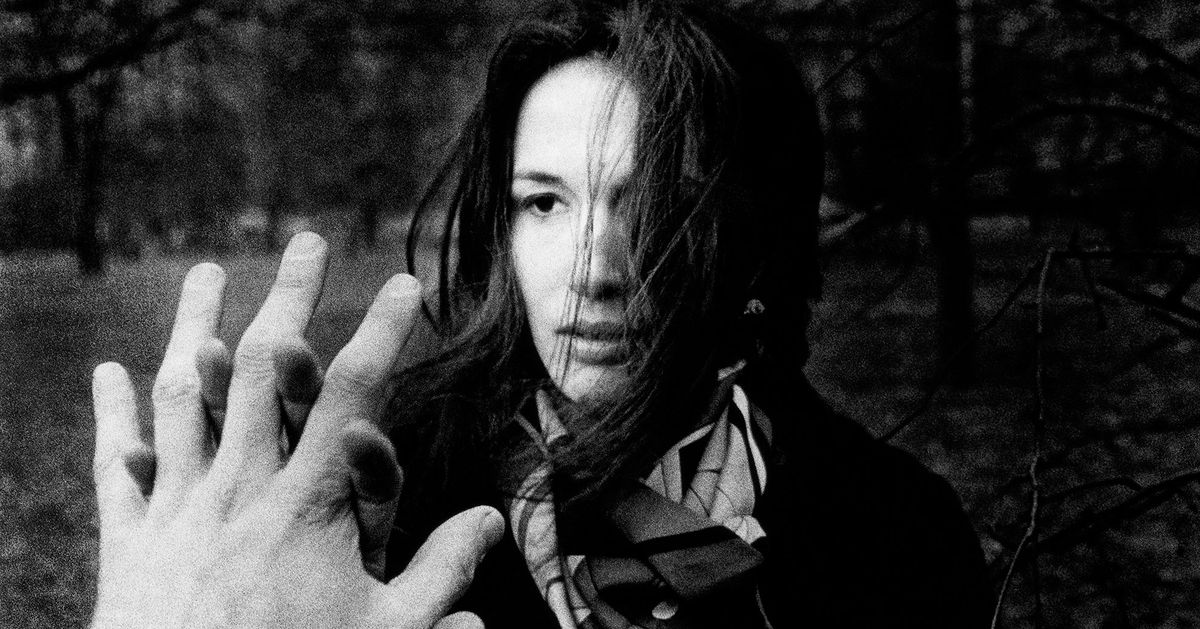 Are you looking to treat yourself to something particularly pleasing this month? A rich range of photographs taken during repeated visits to Walter De Maria’s Lightning field, a chronicle of the civil rights struggle in the historic Resurrection City encampment, and a collection of works by a radical innovator of the photo book genre are some of the best recent and upcoming collections available this month.

Since 1977, visitors to The lightning field, Walter De Maria’s installation of 400 stainless steel poles arranged in a vast grid in Catron County, New Mexico, arrived in the hopes of seeing the famous Land Art installation live up to its name, or at least to witness a desert landscape whose apparent emptiness is part of what makes its beauty. Walter De Maria: The Lightning Field, published by the Dia Foundation (which still maintains the installation), presents a sublime series of photographs taken from 1978 to 1979 by the late John Cliett. Cliett has taken photographs at dawn and dusk and moonrise and late afternoon, and he catches flashes of light both day and night; blooming desert flowers; eerie, impossible and rich red sunsets; and the lavender sky at dawn. The images are contextualized by De Maria’s prescriptive rules for the play and Cliett’s notes on the photographs. Some visitors will leave without ever seeing lightning; Cliett sometimes catches it with a double strike. He has pointed his camera at or near the same sight over and over again, and yet the vast and endless variations among these stunning landscapes prove that no two images are the same; lightning never strikes twice.

Photo: Jill Freedman. Stamped by the photographer on the back. Courtesy of Steven Kasher Gallery, New York.

Following the assassination of Martin Luther King Jr., then-amateur photographer Jill Freedman quit her editorial job and her life in New York City and joined thousands in the Poor People’s Campaign, the movement King had organized. For six weeks, in an occupation that would later have echoes on Occupy Wall Street and Standing Rock, people from across the country caraved to Washington, DC, pitching makeshift tents and shelters, and creating a thriving village on the National Mall. Living among them, resisting heavy rains and mud, Freedman photographed the daily life of what has become the city of the resurrection, as well as its nonviolent rallies, actions and marches. Seen 50 years later in City of the Resurrection: 1968 (which was also the subject of a recent exhibition at the Steven Kasher Gallery), his black and white prints are honest and moving portraits of ordinary people at the heart of this historic uprising.

In a year where farm workers join Hollywood actresses on stage at awards ceremonies in a gesture of solidarity, here is a book that crosses both these worlds and some, Double vision: the photography of George Rodriguez (Hat & Beard Press). A photographer raised in South Los Angeles, Rodriguez has had rare access to multiple and diverse worlds, documenting Chicano civil rights struggles and United Farmworker strikes (Dolores Huerta contributes an introduction), as well as gang wars, boxing matches, protests and riots, red carpet premieres of movies that will become classics and hip-hop premieres. He counted Natalie Wood and Dennis Hopper as friends. (Doors drummer John Densmore contributes on another essay.) In a mix of black-and-white and color images, Rodriguez’s photographs offer a fascinating section of the divergent worlds of LA.

Images of glassy blue waters, twilight-tinged clouds and trees are juxtaposed with portraits of field scientists wearing waders in Canadian photographer Guillaume Simoneau Experimental Lake (Mack). The book shares its name with an ecosystem of 59 once pristine lakes and watersheds in Ontario, where researchers are studying the effects of various stresses on the aquatic environment; Experimental Lake is not the subject but the point of view from which Simoneau produced these strangely edifying and evocative images.

at Ralph Gibson The black trilogy collects three now classic titles – The sleepwalker (1970), Already seen (1973), and Days at sea (1974) – which transformed the photo book genre in radically sharp ways. In a beautifully mysterious, high-contrast black and white grain, Gibson’s narrative works unfold like dream sequences or, as some have described, like photo novels: voyeuristic and alluring.

365 days of invisible work is a rare and remarkable window on the professional and daily life invisible or barely noticed by waitresses, maids, dishwashers, gardeners and undocumented migrants. These images, placed in their workplaces or in their daily life, requested by Werker magazine and the Netherlands-based Domestic Worker Photographer Network are taken by the workers themselves. These amateur photographers seize an opportunity to represent themselves – strangers giving an intimate, inner look at how they make a living.

The artists and documentary filmmakers of the longtime Magnum Photos cooperative are known to represent the lives of others, in conflict zones and on the front lines around the world, but rarely point the camera at themselves or at home. This is precisely the subject of an exhibition route in ten cities and its accompanying collection. Home, consisting of personal photographs depicting childbirths, adolescents and aging parents, crosses New Zealand, London, Buenos Aires and the Midwest. Sixteen members of the collective, including Elliott Erwitt, Moises Saman, Alessandra Sanguinetti and Alec Soth, team up with Fujifilm to visually explore notions of our complicated relationship with ideas about family, motherhood, fatherhood and where we come from.

Noah Scialom’s next posthumous book
Until his death earlier this year at the age of 28, Noah Scialom-Herman devoted his days to photographing the streets and people of Baltimore, immersing himself in the neighborhoods in images that showed a great affection for the life of his subjects and a spirit of wit and adventure. â€œHe had this weird ability to be close to something crazy,â€ a colleague in the Baltimore said. Sun, where Scialom-Herman’s photographs frequently appeared. His Instagram feed, hailed by Time magazine as one of the best in the country, was often described as a “community”; his photographs of the Baltimore uprising have been published in local newspapers and the Guardian, The Atlantic, and The New York Times Magazine. When he died he was working on a new book and devastated fellow photographers, family and friends are fundraising to publish it.