SCARRIFF-BASED photographer James Treacy has started a new photography course in his hometown.

He claims that any student who completes the course has the potential to earn over € 90,000 per year.

The first class he runs is based at McNamara’s in Scarriff on Wednesday, September 29 at 8 p.m. for two hours a week for five weeks.

He intends to cover all the basics of photography and take good photos with a Canon or Nikon DSLR camera as well as photo editing using software such as Photoshop.

Mr Treacy says he started photographing pilgrimages to the Holy Land and Fatima several years ago before turning to Holy Communions and Graduations and later cattle market photography in which he works extensively for the Irish Examiner and the Irish Independent.

He has traveled all over the world with his camera and visited every cattle store in Ireland worth mentioning, from Tullamore to Bandon and from Dungarvan to Maam Cross and there are very few newspapers in which his work has not been published.

His courses offered will be small in number with guaranteed personal attention.

The course is priced at € 195 and is the only one of its kind in County Clare at the moment.

It will show students that it is possible to take good photos with a basic DSLR camera.

He also intends to give some of his wedding photography students work after class but is not sure how many he will hire at this time. 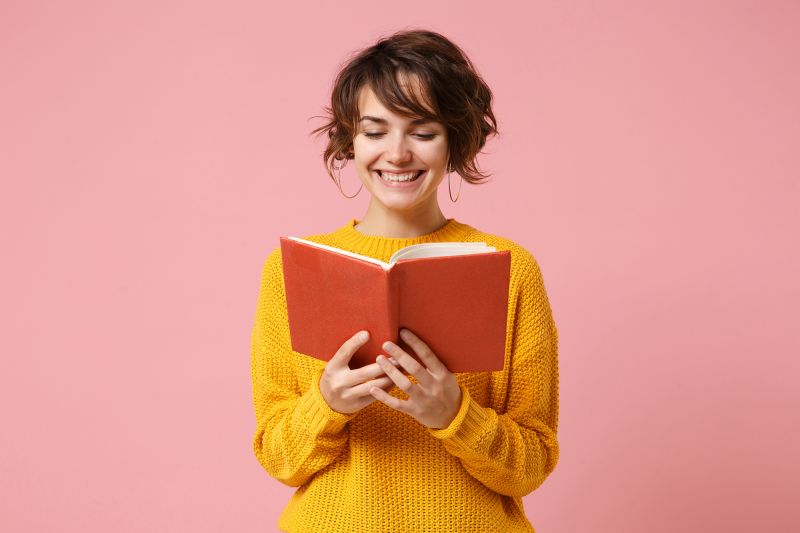